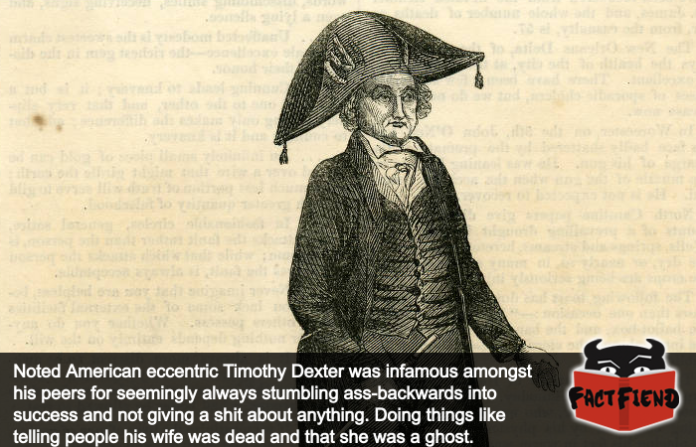 Here at Fact Fiend we’ve talked multiple times about figures from history renowned for their eccentricity like a Daniel Dancer, the man who punched dogs to steal their food and Emma Sharp, a lady who walked a 1000 miles in a pimpin’ red suit just to annoy men who said she couldn’t. Today we’ll be talking about a similarly peculiar figure from history, Timothy Dexter, a man who sold a book of punctuation as a fuck you.

Born in 1747 to a very modest home and with very little in the way of formal education, Dexter was able to change his stars and become fabulously wealthy thanks to a series of inexplicably fortuitous business decisions. Though not before he got some seed money from a recently widowed shop owner who wanted to get dicked the fuck down by a man with his exact build and face. 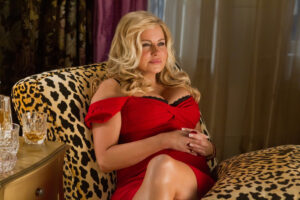 The problem was while Dexter fancied himself a man of high social standing and styled himself as a member of the British aristocracy when gallivanting about town despite the fact America had literally just fought a war to do away with exactly that sort of thing. Anyway, Dexter’s peers didn’t like this and sought to ruin him by advising that he buy Continental dollar bills. A currency issued during the Revolutionary War that had steadily depreciated in value during it and many of Dexter’s peers figured would be worthless with the introduction of you know, the dollar.

Dexter, not knowing this, bought millions of Continental dollars, literally spending every penny he (and his wife) had. Something she probably would have been annoyed about if Dexter bothered to tell her. In what would become the first of several bizarrely lucky business dealings, Congress declared that it would just buy all the Continental dollars in circulation for 1% of of their stated face value to stop any arguments that might arise during the transition to the dollar we all know today.

While this might not sound like much, it’s worth noting that before this Continental dollars literally weren’t worth the paper they were printed on which had allowed Dexter to buy millions of dollars worth for less than pennies on the dollar. Dexter, being a legend, of course used the money he made on this deal to buy a giant fuck off mansion in the middle of town and began calling himself Lord Dexter. 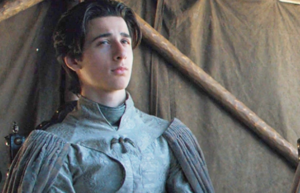 As you might expect, Dexter’s contemporaries didn’t like this and would refuse to call him by this name. Though it’s noted that anyone who did address Dexter by his preferred title would be rewarded with a shiny quarter, the modern equivalent of about $5. Proof if it was ever needed that referring to people by their preferred pronouns always pays off.

Moving on, Dexter’s peers responded to his unexpected success by advising him to invest in increasingly outlandish ideas in an attempt to bankrupt him. All of which ended up somehow making him more money. For example, one time his “friends” told him there’d be a huge demand for bed warmers, in the West Indies. Trusting their counsel Dexter dutiful sent a boat full of the things to the Caribbean where they were repurposed and sold as pans for a huge profit.

The same thing happened when Dexter was told that he should spend a bunch of money rounding up all the stray cats in the city and sending them to, you guessed it, the Caribbean. If you’re wondering how people managed to convince Dexter to do this again, it’s worth noting he famously never conducted business sober. 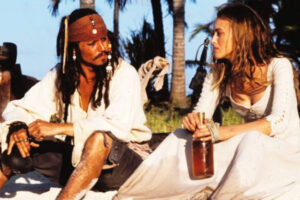 For the curious when the cats arrived plantation owners were dealing with a huge rat problem and happily bought them from Dexter at a premium. The same can be said of when his increasingly flustered friends jokingly suggested he ship a shit ton of coal to England, specifically Newcastle, a coal producing city. A shipment that arrived literally just as the city’s coal miners went on strike, allowing Dexter to once again flip the lot for a massive profit.

Despite his success, Dexter still wasn’t very well liked at home due to being a womanising drunk who kept telling people his wife was dead. When his alive wife tried to correct people on this, Dexter would ignore her and tell people that she was a ghost. He further annoyed his wife by pretending to be dead and then beating her with a cane because he didn’t think she was sad enough. For reasons that were obvious to everyone except him apparently.

Speaking of Dexter’s wife, he also wrote a rambling book called A Pickle for the Knowing Ones complaining about her that he’d hand out to her friends for free. A book that was, like everything else Dexter did, unaccountably popular despite having no punctuation and endless spelling mistakes. In response to complaints about this fact, Dexter reprinted the book, added several pages of punctuation and a disclaimer telling readers to add them wherever they felt like and leave him the fuck alone.