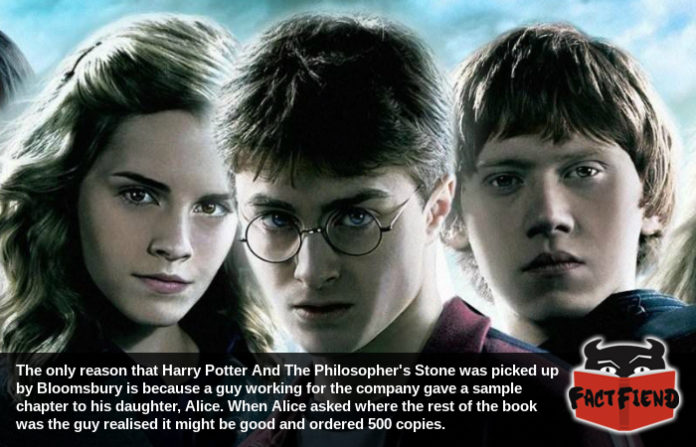 Thanks to the success of the Harry Potter series JK Rowling is free to spend most of her time dunking on people on Twitter and backhanding poverty in the face through charity work. Weirdly though the only reason Rowling is a multi-super-millionaire today is because some dipshit had the bright ask a child for their opinion on a children’s book.

The story goes that after sending out dozens of manuscripts she had to manually type up each and every fucking time because it was cheaper than doing it once and photocopying it and having them all thrown into the trash, Rowling finally managed to stop being shit on by life long enough to convince a literary agent called Christopher Little to take her on as a client. Little then spent months getting shit on, on Rowling behalf trying to get someone, anyone to read just a single chapter of the Harry Potter and The Philosopher’s Stone. Little, like Rowling before him, found himself being stonewalled by publishers who’d immediately discard the manuscript without reading it.

According to both Rowling and Little, during each of their respective attempts to convince a publisher, any publisher to give the book a chance, the main complaint from all of them was that it was simply too long for a children’s book. A sentiment the bricks of fiction known only as the last 4 fucking Harry Potter books laugh at. 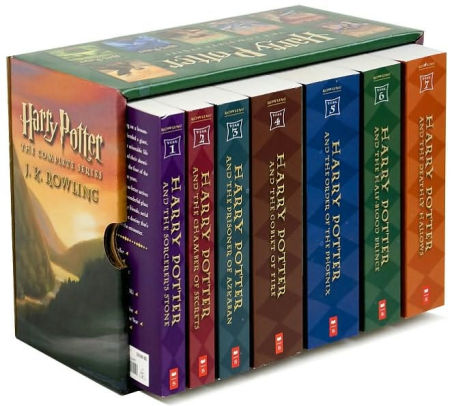 After countless rejections, Little called in a favor with the head of Bloomsbury, Nigel Newton who agreed to read a single chapter, maybe, if he could remember to give a shit. As soon as he got home Newton decided to pass off the responsibility of reading the chapter to his 7 year old daughter, Alice. Unlike apparently every other person who’d been sent a copy of the manuscript up to that point, Alice decided to actually sit down and read the thing, completing the chapter she’d been given in just over an hour. Alice then approached her father and asked where the rest of the book was because she wanted to know how it ended.

Now you’d think upon hearing this Newton would have realised that there was something about the book and perhaps looked into you know, publishing it. Hell, at the very least you’d think he would have got the rest of the manuscript and given to his daughter so at least she could read it. But no, Newton decided to do absolutely nothing with this information and wrote the thing off as a fluke. Alice meanwhile proceeded to bug the shit out of her father about the what happened to the boy in the story every time he came home from work. After literally months of having his daughter annoy him about the book Newton finally realised that the story might resonate with kids and agreed to publish it. Bloomsbury evidently didn’t share Alice’s enthusiasm for the series and initially only ordered 500 copies, reasoning that it might make them and Rowling a little money if it sold well. 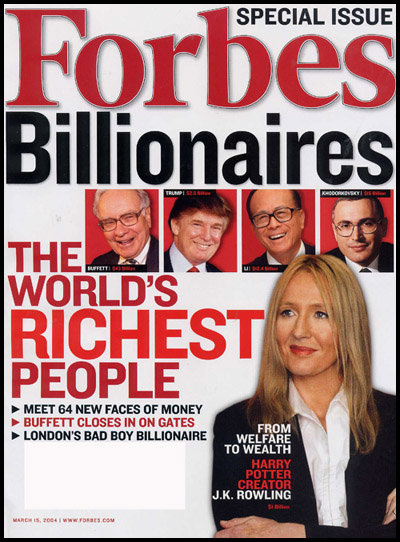 Like Newton, reviewers were similarly sceptical that a children’s book would make all that much money at first and despite largely praising the book’s quality, most wrote it off. One of these reviewers, Nigel Reynolds doubled the fucked down on this by discarding a signed first edition copy of the book Rowling sent him as a thank you. A copy it’s worth noting would be worth about a hundred thousand dollars.