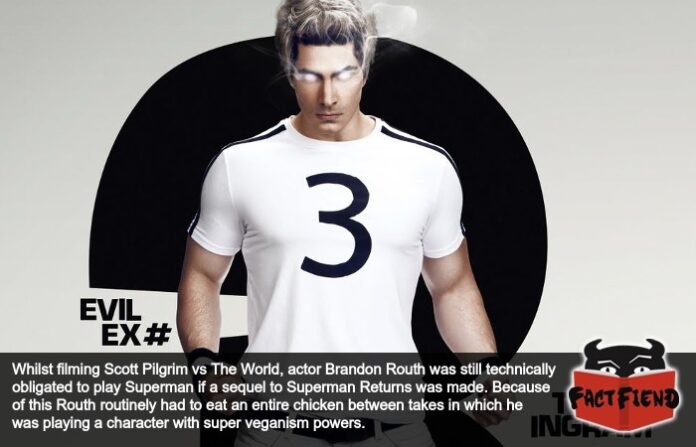 Scott Pilgrim vs. the World is a film in which Michael Cera kicks the ever-loving shit out of half a dozen superpowered men and a lesbian ninja to prove he’s worthy of fucking Manic Pixie Dream Girl Mary Elizabeth Winstead. Of these men perhaps the most powerful is Todd Ingram, a burly blonde haired bass player with expansive telekinetic powers granted to him by his strict vegan diet. A diet the actor playing him was unable to stick to because he needed to eat several entire chickens because DC told him to.

To explain, in the film and the original comic it’s based on, Todd Ingram is a minor antagonist the eponymous Scott Pilgrim has to best in a test of skill, specifically a bass off in which Pilgrim somehow loses despite playing a riff from Final Fantasy. 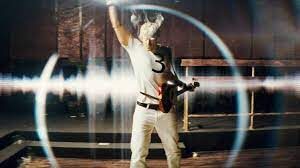 Anyway, after getting his musical shit pushed all the way in, Pilgrim is then physically bested by Ingram due to the vast psionic powers he is granted by his strict vegan diet. Because, for some reason, people in the Scott Pilgrim universe get super powers from not eating meat. 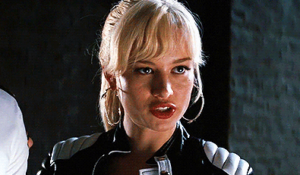 Now in the film version of the fight it’s ended when Pilgrim tricks Ingram into drinking half-and-half thereby robbing him of his vegan powers when the, we shit you not, Vegan Police turn up and depower him with a Deveganizing Ray for breaking their three strike rule. With the Vegan Police revealing that Ingram has also eaten gelato (milk and eggs, bitch!) as well as, quite aptly, chicken Parmesan.

We say this because behind the scenes the actor playing Ingram, Brandon Routh was reportedly eating the exact same thing. Specifically, according to director Edgar Wright, during filming Routh was still on retainer to play Superman in a possible sequel to Superman Returns and as such, had to maintain a literal superhuman physique. 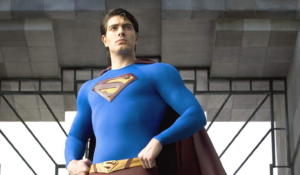 Because of this Routh had to adhere to a punishing exercise routine as well as consume thousands of calories per day as well as like half a dozen whole-ass chickens per week just to maintain muscle mass. In fact, according to Wright, Routh would routinely leave the set in full costume to eat an entire chicken and eat like 3 steaks for each meal.

Meaning while filming Scott Pilgrim vs. the World, the character who got superpowers from being a turbo vegan, was eating an entire chicken per day to play another superpowered being.