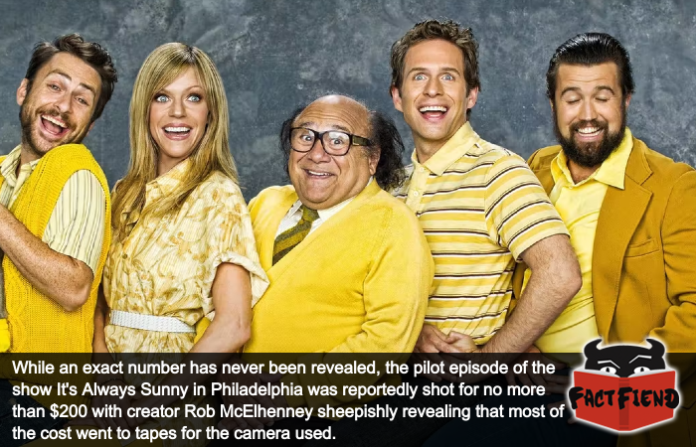 It’s Always Sunny in Philadelphia is a difficult show to describe because it has spent the last decade or so it has been on the air Sparta-kicking the near-enough every taboo topic imaginable over the boundaries of what is acceptable fodder for a comedy. If it helps, think of it like Family Guy if Family Guy actually had any nuance or the balls to actually make and stand by a point being made. Curiously, despite being one of the most popular and profitable shows on the air right now, it was created for about $100.

Now the exact amount of money spent creating the original pilot for IASIP isn’t known, with various figured being thrown around over the years by each member of the original principle cast (for the curious this descriptor includes Charlie Day, Rob McElhenney and Glenn Howerton who play Charlie, Mac and Dennis in the show respectively). However, one thing that is clear from the various bits of information that have been released about the production of the pilot is that it cost about as much to produce as a relatively heavy hangover. In fact, according to one report, the only cost of producing the show was buying new tapes for the exceptionally shitty camera they were using. 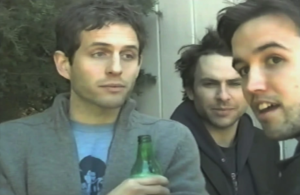 Although there are a couple of differences between the pilot and the show we all know and love, the basic idea behind the show is there, a bunch of terrible people doing terrible things while getting blind piss drunk. Key differences include the show being set in LA instead of Philadelphia, the gang being struggling actors instead of perpetually out of work which now we think about it is pretty much the same thing and a distinct lack of Kaitlin Olson as Sweet Dee. 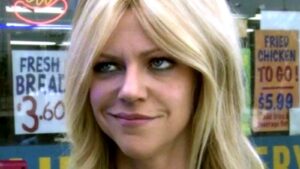 Besides those largely superficial differences, the bones for the show were there which which is presumably why Rob McElhenney was confident enough to simply show an executive at FX the pilot rather than make any sort of formal pitching during a meeting with them.

For anyone thinking the overall, shittiness of the pilot would put FX off it was actually part of the reason they even agreed to speak to the gang in the first place. Specifically it’s noted that McElhenney and Co were amazingly fortunate in that on pretty much the day they pitched their idea for a comedy show that could be made for a couple hundred dollars, the executive they met with had been instructed to commission a cheap-as-fuck comedy show, like, right now. 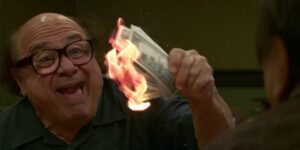 Anyway, in an unusual and almost totally unprecedented move for a first-time creative being handed an entire show, McElhenney demanded absolute creative control over the show’s tone, direction and subject matter. A baller-ass move you can totally imagine his character making in an episode of the show. Unlike a scheme on the show however, this gambit actually paid off and FX execs agreed, taking a largely hands off approach when it came to the show. Almost like it’s a good idea to let creative people with a clear, decisive vision make their own decisions when it comes to realising their idea.