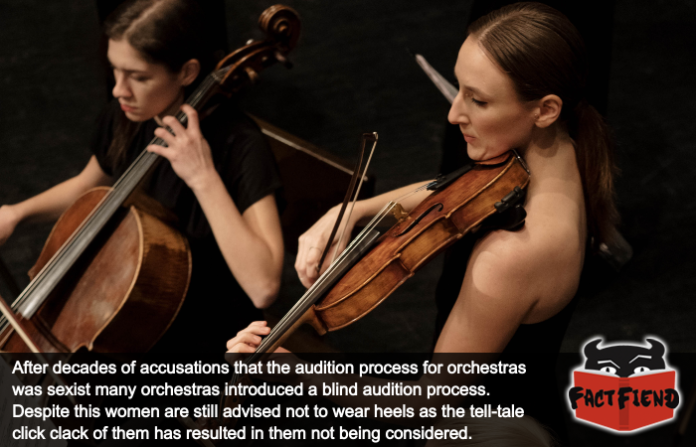 We don’t think it’s going to surprise anyone reading this but weird men whose have three subreddits and a YouTube channel they quote instead of a personality that the world is horribly sexist and the fairer sex have spent near enough the whole of recorded human history being shat on from a great height. A minor, but nonetheless darkly fascinating example of this comes from the world of virtuoso instrumentalists where women have to audition behind a big curtain with no shoes on just to get a fair shake at making it into an elite orchestra ensemble.

To explain, for literal centuries orchestras were entirely male with the excuses for this from prominent people in the industry ranging from the sadly to be expected and run-of-the-mill misogyny to ones so limp they wouldn’t be out of place dangling between the legs of the flabby sacks of shit making them. Our favourite being the amazing excuse given by a member of the Vienna Philharmonic Orchestra who noted in an interview that they had no problem with a woman having a part in the orchestra if they proved they were qualified while heroically ignoring the very salient fact that women literally weren’t allowed to audition for a place in the orchestra at the time. As if that wasn’t bad enough the orchestra also, as a rule, only lets white people audition. 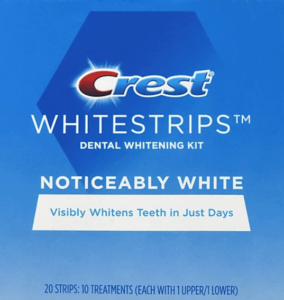 Anyway, the massive almost comical gender disparity in orchestras eventually resulted in the kind of pressure being applied to orchestras that could turn a brick into a red smear as women and people who aren’t huge fucking assholes the world over were all like, come on. As an idea of how overt the discrimination against women in this industry was and to an extent, still is, many performance halls didn’t even have changing facilities for the few women they did have, forcing them to get changed in closets and in some cases, the hallway.

This eventually resulted in many orchestras around the world instituting a blanket blind audition process that, wouldn’t you believe it, resulted in the numbers of women and non-white people being accepted into them increasing like 10 fold. Though admittedly 10 times more than, in some cases a single digit percent of an entire fucking orchestra isn’t that much, but it was a start.

But we’re not done yet because even after orchestras started introducing blind auditions many women noticed that they were still being passed over for in auditions they knew they fucking nailed. So what was going on? Well it turns out that the guys in charge of these auditions were so hopefully and pathetically committed to their sexism that they would listen out for the tell-tale click-clack of a woman’s heels on the stage as they walked on to audition and then make up an excuse no to hire them. 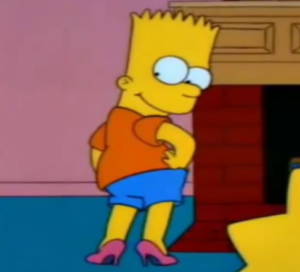 Now we have to note that there’s no physical proof of this because oddly enough men don’t like being called out for being sexist pieces of shit, but it is apparently such a well known phenomenon that women are advised not to wear heels when auditioning to avoid this. With the accepted reasoning being the one stated above. Male interviewers specifically try to listen out for them because they’re massively insecure bellends.

As an idea of how much effort orchestras have to go to just to stop their interviewees to give women a fair chance, during many blind auditions you’re not even allowed to speak, usually having to respond to questions by stamping your foot like a fucking horse answering a maths question. All because of weird didn’t want to sit next to a woman while playing a clarinet or some shit.