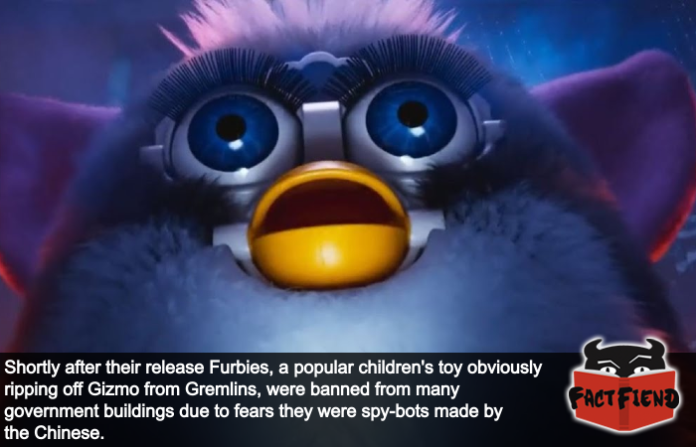 First though, it’s probably important to know why Furbies were the target of so many bizarre rumours and the answer is, quite plainly, people in the 90’s were fucking morons. At least in regards to their understanding of the capabilities and most importantly the limitations of technology. With many people back then believing that technology was akin to magic. Something that becomes apparent when you look at the kind of movies that were being made back then and what people were able to do with computers in them. 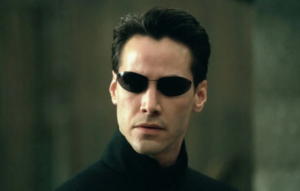 So what the fuck does this have to do with Furbies you ask? Well much of the advertising around the toy focused on the fact they could “learn” with ads claiming that eventually, if enough care was lavished upon a given Furby, they could even learn to speak and converse in full English.

Obviously this wasn’t the case and the truth of how Furbies worked is actually kinda genius. In short every Furby was programmed to know about 800 common English words and a handful of sentences the makers expected people to try and teach their new electronic pet like “I love you” or “hug me“. The smart part though is that Furbies weren’t programmed to use these words right away and on activation would only speak “Furbish“, a made-up language said to be the creature’s native tongue. 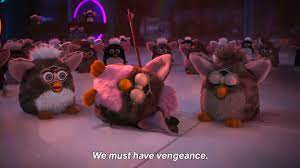 However, the more a given Furby was interacted with the more of these pre-programmed words would be unlocked, creating a pretty convincing illusion that they were learning. Something we say because Furbies were unilaterally banned from the fucking NSA out of fears they could be used to spy on the organisation.

For the curious, Furbies couldn’t record anything and in fact, weren’t even capable of “hearing” in a traditional sense, with the toys only containing a very basic sensor that would interpret any nearby sound as a beep. Prompting the toy to respond. Which is part of the reason why Furbies would sometimes seemingly “wake up” at night and start babbling. A behaviour that only served to feed into the narrative that the creatures were alive and, most importantly to the NSA, always on and always recording.

It gets better though because it wasn’t just the NSA who were scared of Furbies, with various airlines banning the toy outright from being brought onto their planes because they were worried the toy might gain sentience and crash the plane into the fucking ground or something. If you think that sounds insane, it’s worth noting that following the release of Furbies, the company that made them got a bunch of enquiries from news organisations to ask for comments on rumours the AI inside them could be developed to drive cars or, and we’re absolutely not making this up, whether the AI already inside a Furby could be repurposed to launch a space shuttle.

Amusingly, these stories ended up spooking the makers of the toy enough for the creator, Dave Hampton, to tear one apart with his bare hands like Hulk Hogan taking off a shirt to prove that they couldn’t record anything. Which is just, an amazing image and one we’re sure wouldn’t result in any AI that ultimately does arise having a grudge against humanity or anything.