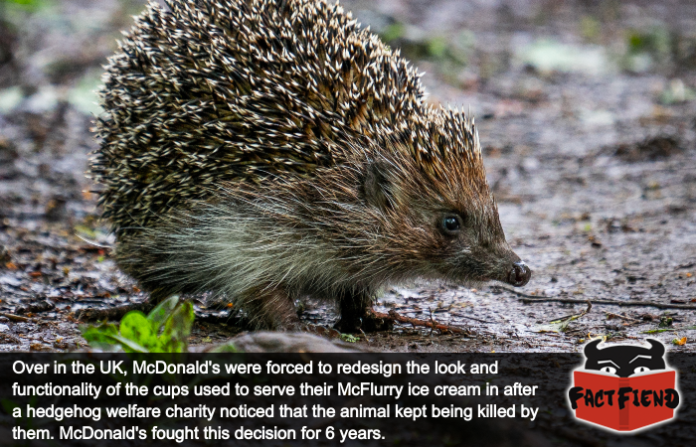 The McFlurry has been a staple menu item in McDonald’s restaurants for over 2 decades and in that time it has become one of the most popular ways for people to ingest ice cream that tastes like a Snicker’s shit on it. While a seemingly benign menu item, over in the UK the McFlurry is somewhat infamous for inadvertently killing like a dumptruck full of hedgehogs each week for half a decade straight.

How? Well to put it simply the original design for a McFlurry container was seemingly purpose designed with hedgehog murder in mind with near enough every aspect of it being criticised by hedgehog fans, known in the UK as bristlies, for being incredibly lethal to the country’s most beloved national animal.

In particular the lid of the McFlurry was noted as being especially deadly for a hedgehog as it was just wide enough for a hedgehog to fit its head through. The problem with this though is that the hedgehogs characteristic spines would then trap the creature inside its creamy tomb, at which point it would either starve to death or be eaten by like, a badger or something.

Now while admittedly it wasn’t just hedgehogs being killed by McFlurry lids, with everything from mice to moles being found stuck inside them, the unique combination of a hedgehogs natural tendency to snuffle around looking for snacks, the nutrient bonanza a discarded ice cream represented to a foraging animal and the hedgehogs trademark spines meant that the animal was particularly at risk of being preyed upon by a McFlurry. So much so that the British Hedgehog Preservation Society contacted the company asking them to maybe, you know, not make the McFlurry the hedgehog equivalent of a trap from the Saw series. 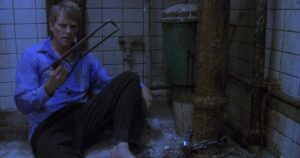 At this point assholes reading this are probably thinking something like, “well why would McDonald’s give a shit, it’s not like they were the ones throwing half-eaten McFlurry’s out of their car windows or anything?” which is correct and redesigning the cups would cost money, but looking at this from a cynical business perspective, it’s just not a good look to be on the side where you’re arguing against a move that would save the lives of a nationally treasured and adorable creature. McDonald’s is a big company for sure, but there’s no way the court of public opinion was ever going to side against Lt. Bristles here. 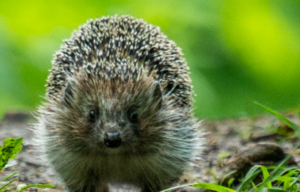 But that’s exactly what McDonald’s tried to do, fighting the issue in court for 6 fucking years before finally agreeing to redesign the lids to make them smaller. Which of course didn’t work because sometimes hedgehogs are small, meaning that the lids don’t kill hedgehogs, but near-exclusively only kill baby hedgehogs which is much worse if you want people to not think your multi-national company is evil.

in response to this some McDonald’s restaurants just don’t put a lid on the McFlurry when they sell it which works just fine and lets be honest here, when people being paid minimum wage think of a solution that’s more cost-effective and kills less hedgehogs than a room full of experts do with half a decade of prep time, maybe stop paying those people so much money.