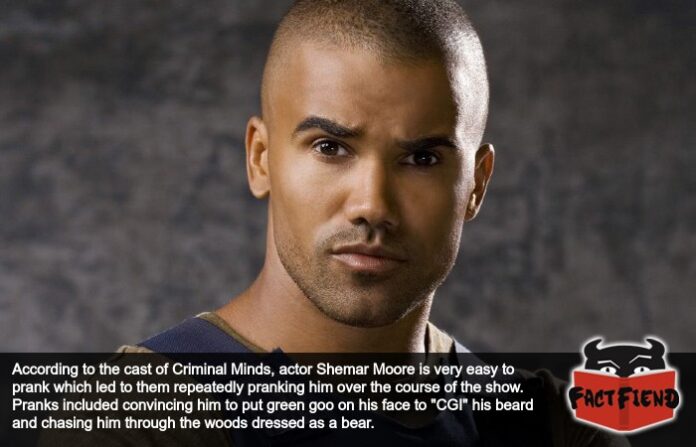 Criminal Minds is a show about a motley crew of incredibly fuckable FBI agents who catch serial killers by analysing their behaviour to predict where they will strike next and then shooting them. Carried by an ensemble cast of very fuckable actors, including one Shemar Moore, a man who the rest of the cast once convinced to film a scene with a green CGI goatee and then chased through the woods dressed as a bear.

In the show Moore plays Derek Morgan, a former member of the bomb squad turned FBI agent who, on a lesser show would be relegated to the team’s muscle but on Criminal Minds is actually a fully rounded character with depth and a backstory. 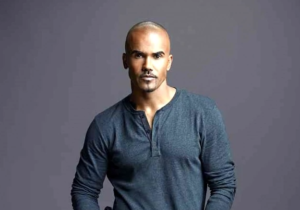 Anyway, according to the cast and crew of the show, behind the scenes Moore is a complete sweetheart, if a bit gullible. Which made him a common target of pranks which started small but very quickly got out of hand when they realised just how easy it was to fool him.

For example, according to Moore himself, he has a long-held fear of rats due to growing up in New York where, according to him, they have some big ass rats. When the crew learned this they started hiding “fake rats” around the set, placing them in bags and shit to scare him. Here’s the thing though, when we say they hid fake rats around the set we mean that they balled up electrical tape, stuck a piece of string to it and told Moore it was a rat causing him to leap onto a table. Dressed as an FBI agent. 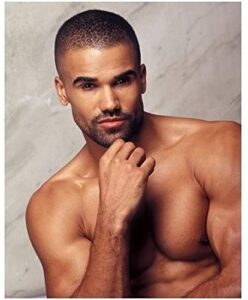 But that was just the start because according to Moore the rest of the cast have scared him with everything from fake dogs to bears, accomplishing the latter by dressing a member of the crew as a bear and telling them to chase Moore through the woods while telling him to look out for the big-ass bear.

Amazingly, the crew even managed to convince Moore he was being chased by a fucking Sasquatch, exactly how they did this isn’t clear but given how easily they fooled him into thinking a a piece of tape was a rat, we’re guessing they just cut a piece of carpet into a  vaguely humanoid shape and threw it at him or something.

By far the most impressive prank they pulled on Moore though, at least from a time investment perspective, is when they somehow convinced Moore that his goatee was too small. Telling the actor that him shaving it between recording sessions was going to cause continuity issues. Luckily they had a solution, CGI which of course necessitated sticking some green dots on Moore’s face so they CGI guys could properly replace his beard in post.

In a twist, Moore actually did sense that he was being messed with but was convinced that the whole thing was legit when the entire crew assured him that CGI-ing beards was totally a thing. Which admittedly, it is, but you know it’s not a good thing. 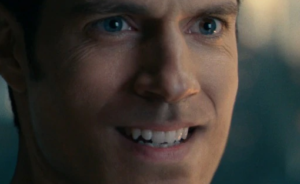 Because of this Moore was none the wiser when they kept filming scenes with him wearing the green dots and he was ultimately convinced to basically don a full green-screen goatee when the crew said they needed to make his beard larger. A joke that they likely could have kept going for an entire day of shooting if not for the fact Moore’s castmates couldn’t handle the beard and lost their shit when he walked on set wearing it. Which, yeah, we totally understand seeing it. 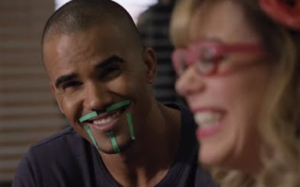