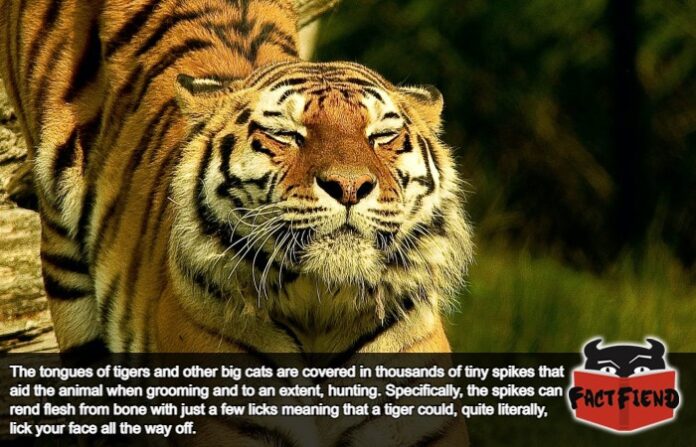 It’s probably not going to surprise anybody reading this when we say that a tiger or similar sized big cat could fuck you just all the way up if it really wanted to. What might surprise you though is just how well adapted big cats are to rending flesh from bone to the point they could probably cause a fatal, debilitating injury with their tongue.

You see, if you’ve ever found yourself being licked by a cat you may have noticed that it had a surprisingly rough tongue comparable in texture to sandpaper or a poorly shaved ball sack. Well that’s because the tongues of cats are bristling with something known as papillae, essentially tiny spikes that largely serve to help cats groom themselves by functioning like a sort of organic comb. A secondary effect of which is ensuring saliva reaches the animals skin whilst grooming. 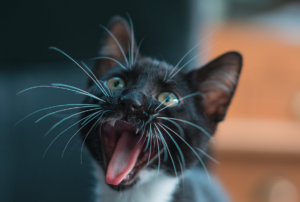 Said spikes are also present on the tongues of big cats which, as you’ve probably guessed from that descriptor, are similarly larger in size and mostly serve the same function. a key difference being that as a direct result of their massive size, the papillae of big cats like tigers, lions and even bob cats can be used to scratch and lacerate flesh.

Specifically, the tongues of big cats are so rough that a few licks from one can gouge away skin and muscle So easily in fact that lions and tigers can pick the bones of their prey clean by simply going to town on them with their tongue. Alternately they can use their tongues to effectively tenderize flesh, making it easier to eat. Not that we imagine that’s a problem for an animal that can obliterate a human skull with a single sledgehammer-like swipe of it’s massive, meaty tigers paws but it’s nice that they have that option we guess. 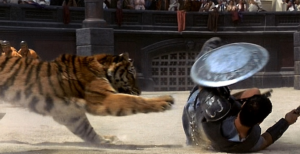 For this reason, it is advised to avoid letting big cats lick you, something we were sure people wouldn’t need to be told given that “get annihilated by a tiger” was the chosen method of execution of one of the most influential cultures in human history for like 400 years but after watching Tiger King think isn’t stern enough.