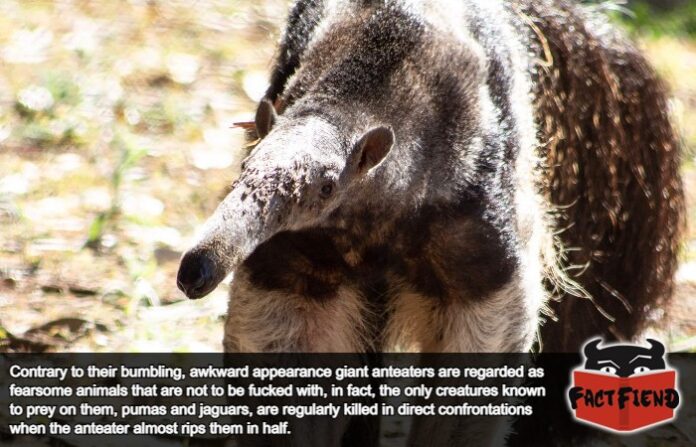 The giant anteaters is a curious, oxymoronic creature in that it’s a toothless, bumbling animal known for being extraordinarily shy that can also, if it really feels like it, tear apart a jaguar like Doom Guy opening a Christmas present. Something the animal is capable of doing as a direct result of it’s primary source of sustenance being creatures less than an inch long.

As its name suggests the giant anteater likes to, well, eat ants, something it is almost comically well adapted for with almost every facet of its biology facilitating its endless hunger for ants. 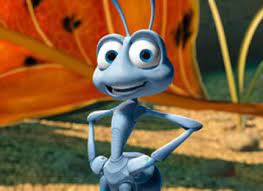 The most obvious example of this being the animals giant fuck off nose that itself houses a near two foot long tongue covered in viscous, glue like saliva it is able to direct with such precision it can traverse the web-like maze of tunnels present in an ant colony or termite mound in an instant. All the while being guided by the creatures exceptionally keen sense of smell that can detect a single termite fart in gale force wind.

So what does this have to do with anteaters being able to rip jaguars apart? Well to even get to any insects in the first place the giant anteater usually has some kind of obstacle it needs to tackle, be it a log, some rocks or even just the ground itself. As a result of this the giant anteater has exceptionally powerful forelimbs tipped with razor sharp four inch long claws that are so dangerous anteaters have evolved to walk on their knuckles to leave so they don’t accidentally stab themselves.

A formidable weapon in their own right these claws are used in tandem with the giant anteaters bulk and innate anteater strength to rend termite mounds asunder. A feat that, on the surface, doesn’t sound too impressive until you consider that termite mounds are made of a material comparable to fucking concrete in terms of strength and durability and the anteater can casually tear them apart to feed upon the thousands of stinging insects they contain. As an aside, the giant anteater can also rip apart trees and fallen logs with similar ease. Again to feast upon the bugs within.

For this reason the only things known to prey on anteaters, pumas and jaguars, largely avoid confrontations with the animal and on the rare occasion one tries stepping to an anteater, the anteater can defend itself with a surprising burst of speed and a wild swing from the aforementioned claws capable of tearing through concrete. Finally, for the curious, yes anteaters can kill humans, usually by hugging them and then slashing at their exposed extremities. Meaning they can quite literally, hug you to death. 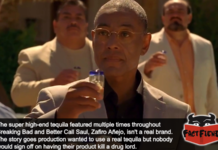 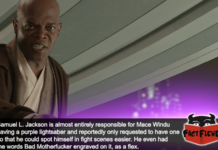