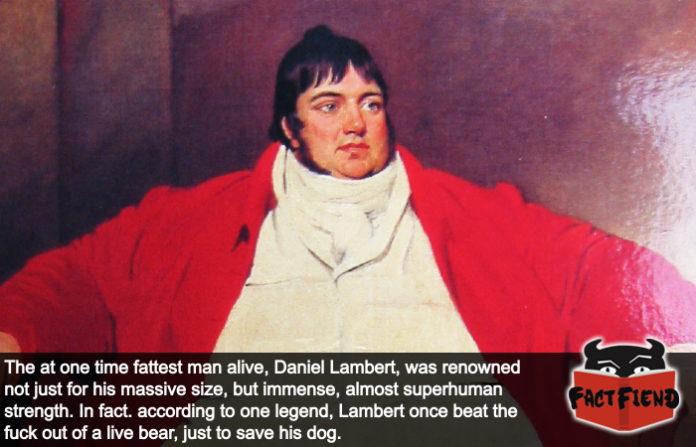 The title of world’s fattest man is one that has, somewhat ironically, been held by a series of ever-increasingly large men, some of whom were wholly immobile as a direct result of their massive size. The same cannot be said of Daniel Lambert a man who despite being the heaviest human being alive during his lifetime, was sufficiently strong enough to carry not just himself, but several men at once.

Now unlike a lot of record breakingly large and in charge men throughout history, the exact source of Lambert’s immense size isn’t clear with him being considered a total scientific anomaly as far as experts on the subject are concerned. We say this because despite being almost entirely spherical for much of his adult life, Lambert was otherwise in perfect health and fully capable of not only walking around under his own power, but kicking the fuck out of a fucking grizzly bear. 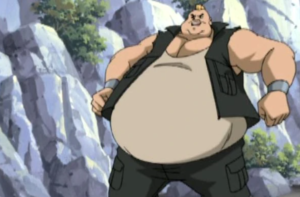 You see, in his youth Lambert was renowned for his prodigious, bordering-on-superhuman strength and stamina. Frequently astounding his peers with feats that wouldn’t sound out of place in a minor Marvel character’s wiki entry. For example, Lambert was reportedly able to “effortlessly” lift and carry over 500lbs and was once observed casually swimming across a lake with two men sat on his back. 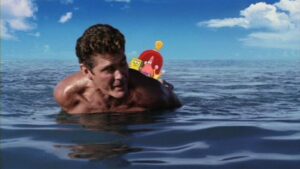 Lambert was also, seemingly, immune to the effects of both fatigue and illness, frequently walking dozens of miles over rough terrain carrying hundreds of pounds of equipment during hunting expeditions as supposedly fitter, younger men accompanying him collapsed from exhaustion. Lambert would also sleep in wet clothes all the time because changing was, understandably, a colossal ball-ache for a man of his carriage. Even still, he insisted on dressing to the nines and accessorising himself with all the trappings of a traditional English gent rather than simply wearing something more, accommodating. 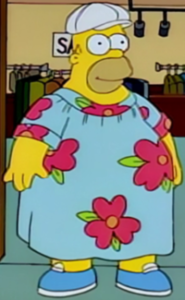 Something we’d like you to keep in mind as we share one of the most storied moments from Lambert’s tragically short life (he passed away at age 39), that time he fought a fucking bear. Before that though it’s important to know that there was one thing Lambert enjoyed more than being spherical, rearing animals. Particularly dogs and chickens. The latter being bred for combat and the former for companionship and hunting.

The story goes that while walking one of his dogs through town, Lambert happened upon a dancing bear that his dog started barking at. While trying to calm his pet the dog somehow slipped its leash and attacked the bear. The bear’s owner, being what was known back then as a huge dickhead, rather than trying to help Lambert get his dog back, removed the bear’s muzzle. Upon seeing this, Lambert is said to have to have walked towards the bear with all the confidence of a man who knows he’s about to do something worthy of an album cover and punched it right in the fucking mouth. Felling the beast with a singular, jaw-shattering blow that sent it scurrying back to its owner. 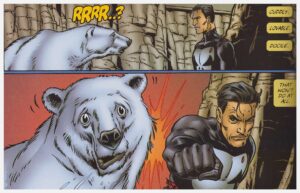 Believe it or not though the slider labelled “metal as fuck” is about to move just a little more towards the picture of a skeleton snowboarding down an active volcano though because according to one source, there were actually multiple bears there that day. However, the second bear, rather than intervening or helping its ursine cousin, somersaulted into submission and lay at Lambert’s feet as he raised his hands to the air in victory like he’d just won the Royal Rumble or something.

At this point we’re starting to suspect that Lambert’s weight was partly because of his pendulous, 8 ton, bear haymaker-ing nutsack.