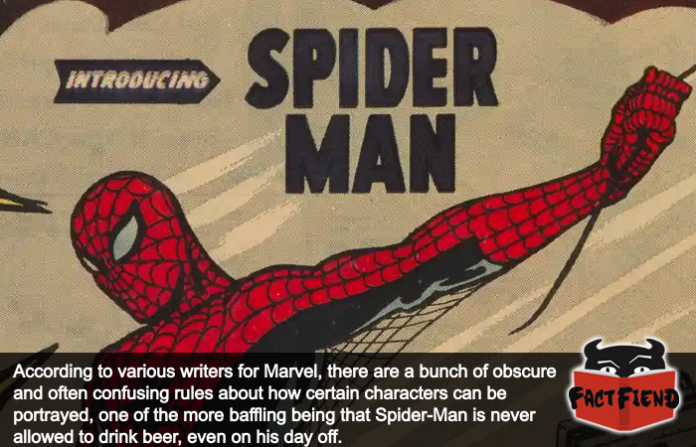 Getting fucked up is a time-honoured tradition enjoyed by people, fictional or otherwise, for about as long as humans have written things down. One character who isn’t allowed to indulge in this is Marvel’s ever-popular arachnid-themed hyphenated crime-fighter, Spider-Man. At least according to Marvel bigwigs who seemingly don’t want the wall-crawler to ever been shown doing anything cool or fun.

As we’ve covered on the site before, Marvel has maintained an iron grip on Spider-Man’s personal life for pretty much as long as the webhead has been the spandex-covered face of the company to the point he can’t his spidery dick wet without their explicit say so. 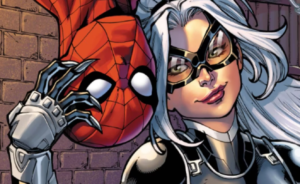 To be clear, that’s not a joke. When they were making the live-action movies Marvel told Sony, amongst other things, that Spider-Man wasn’t allowed to have any sex, do any drugs or, and this is the weirdest one, be gay. No, really.

Hell, Marvel even went as far as to dictate what Spider-Man was allowed to wear in those movies, telling the studio that the wall crawler had to wear his iconic red and blue suit, that it had to be homemade and if he ever decided to wear his more bodacious black one, it had to be made of alien goo. 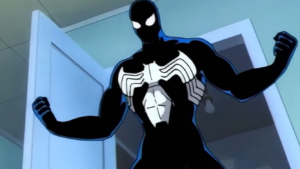 In regards to alcohol and Spider-Man, Marvel is especially stringent telling writers that Spidey can never be shown drinking alcohol. For the curious, the live-action version apparently can drink so long as they’re not shown abusing alcohol. However, considering another edict handed down by Marvel is that Spider-Man has to be either a high school student or just starting college. So, yeah …

Anyway, what makes these rules so baffling for writers is that Marvel doesn’t really have a master list or anything like that, at least not one anyone is allowed to see. Since according to writers interviewed about the subject, they don’t really get told what a given character can or cannot do, rather they have to pitch an idea and wait for Marvel to approve it or not.

Ironically given the characters ability to break the fourth wall, this was all revealed in an interview with a writer working on a Deadpool comic who wanted Spider-Man to knock back a beer with the Merc with a Mouth, only to have the idea nixed by Marvel. Meaning the dream of seeing Spider-Man pounding back a few cold ones with Wolverine will have to stay that, a dream.