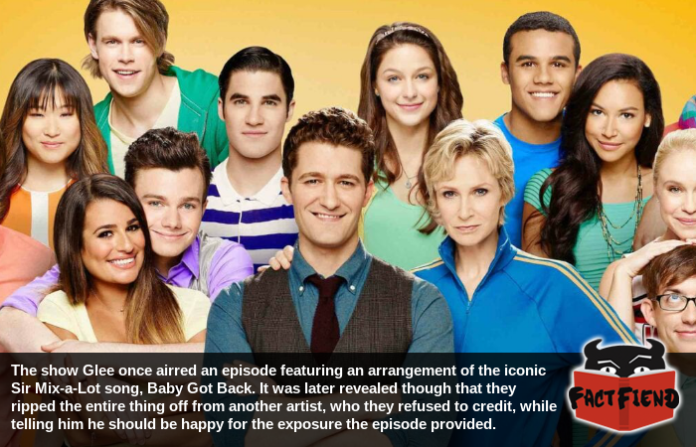 While it’s not exactly a big deal today, the show Glee was a bona fide cultural phenomenon when it first hit airwaves to such an extent, it was pretty much guaranteed that any song that appeared on the show would reenter the charts. A fact that likely made that time they stole a guy’s arrangement and refuse to credit him super annoying.

To explain and for anyone who hasn’t seen the show, Glee follows the trials, tribulations and misadventures of a group of high-school students who are united in their love of singing covers of pop songs. A concept that producers managed to mine the ever-loving shit out of for 121 straight episodes, the majority of which feature multiple covers in a variety of genres to the tune of about 700 fucking songs. 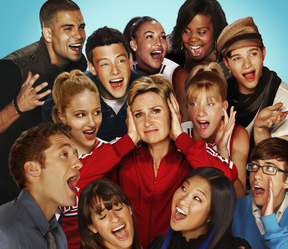 Now while many of the covers featured on the show only appear for a few bars, the cast did record full versions of virtually every song to sell on iTunes or compilation albums, the latter of which the show helped sell a disgusting amount of. In addition, the massive popularity of the show helped make a lot of the artist’s whose songs were covered a shit-ton of money by introducing millions of new fans to their music. One notable exception to this being the singer, Jonathan Coulton, pictured here swagging the absolute fuck out. 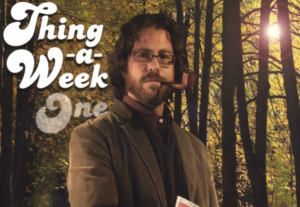 You see, in 2006 Coulton recorded a cover of Sir Mix-a-Lot’s Magnum Opus, Baby Got Back, releasing it under the Creative Commons Attribution-Noncommercial license, which basically means anyone can use his music for free, so long as it’s for non-commercial purposes. A move many would later describe as the actions of a total fucking legend.

Anyway, in 2013 Glee featured an arrangement of Baby Got Back on an episode that was literally just Coulton’s version with more people singing it. If you’re currently wondering how on Earth we can be so confident of that given that, well, covers of songs, by their very nature, aren’t exactly original. Coulton’s version features the lyrics “Johnny C’s in trouble” in reference to, well, himself. 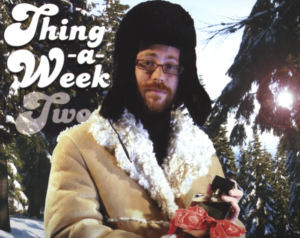 A line that also appears in Glee’s version despite the fact that there’s nobody on the show called Johnny, making it pretty obvious that they just up and stole Coulton’s arrangement wholesale and put it into an episode. Which alone is pretty bad but remember, the show also had the cast record a full version of each song that appears in an episode to sell on iTunes meaning the show not only took Coulton’s arrangement, but profited from it too. You know, despite the fact Coulton specifically released all his music under a license that forbade commercial use of his music.

When Coulton pointed this out to FOX, the studio basically told the singer to go fuck himself and insisted that they hadn’t done anything wrong before quickly removing the line “Johnny C’s in trouble” from the episode. Because nothing says “I did nothing wrong” like hiding all evidence of the thing you’re insisting is totally legal and above board.

In an astonishing display of dickishness, FOX contacted Coulton privately to tell him that he was welcome for all the exposure the show was going to give his arrangement. You know, the same arrangement they refused to credit him for. Then again, after Coulton told everyone that show had ripped him off, he did get the exposure he was promised so we guess they were right.

Thankfully this story does have a happy ending though because an annoyed Coulton responded to FOX’s assertion that they didn’t owe him shit by doing a cover of their cover and then donating all of the proceed to charity.

If you’re currently wondering how in the fuck Coulton did covered a cover of a song based on an original cover arrangement he wrote, he just recorded the exact same song again and released it. As an idea of just how nice a guy Coulton is, he even went out of his way to ensure the song was released under a license that meant that even Sir Mix-a-Lot got a cut of the proceeds. Which is fair because if there’s one thing we’ve learned from Sir Mix-a-Lot it’s that sharing is caring. 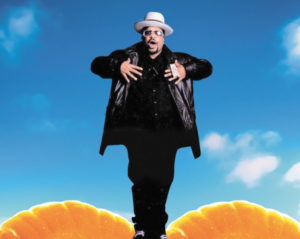