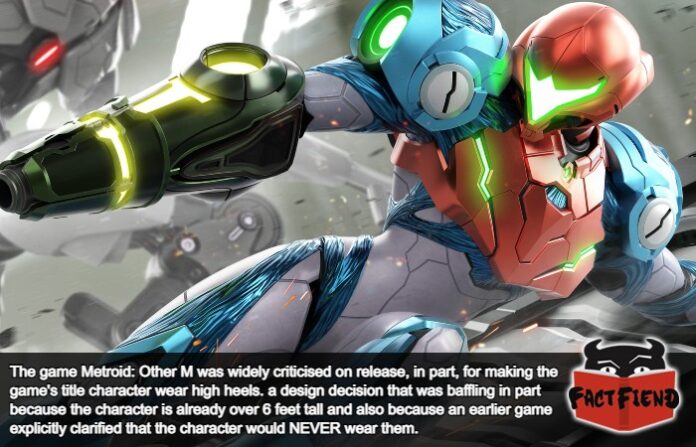 In the context of the games she appears in Samus Aran is an intergalactic bounty hunter who has single-handedly saved the universe from annihilation like 5 times. An unstoppable, hyper-competent badass decked head-to-toe in a bleeding edge anti-everything suit, Samus is widely considered the first lady of gaming. A title the game Metroid: Other M absolutely shit all over when it made the inexplicable decision to make the character wear high heels underneath 200 pounds of alien power-armour.

To clarify for anyone unfamiliar with the character, in Metroid canon Samus Aran is the universe’s foremost bounty hunter would likely be described as a living legend by her peers if there was anyone with a dick big enough to even come close to claiming that title. Known, respected and feared throughout the galaxy, Samus is the one they call when you need someone to accomplish the impossible. 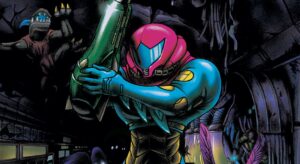 Notably Samus is one gaming’s earliest female protagonists, a detail of Samus’ character that was originally suggested “as a joke” during the production of the first game but was kept as a plot point when nobody working on it could think of a reason not to make the character a woman. Especially when the design of the game was so heavily inspired by another series featuring a woman shooting aliens with a giant fuck off gun. 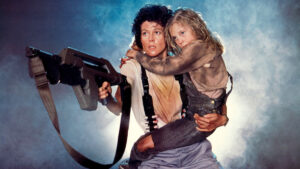 Anyway, somewhat refreshingly for a female character in a popular gaming franchise, Samus is rarely sexualised and in fact, is seldom seen without her trademark alien fuck you suit. Further, the character has an atypical body-type for a woman in a video game, being consistently portrayed as standing over 6 feet tall with a stocky, muscular build.

This all changed in the game Metroid: Other M which for some inexplicable reason decided to make the character a clear foot shorter than every single male character in the game … 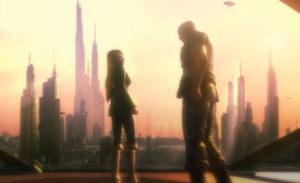 A change that stands in direct contrast to the game Other M was a sequel to which clearly shows Samus towering over everyone she meets. 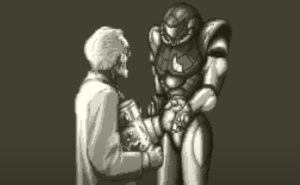 A fact that becomes even more ridiculous when you also consider that they also, for seemingly no reason, made every single female character in the game including Samus wear high heels. With the inclusion of heels on Samus’ outfit being especially baffling considering she was wearing them beneath her suit of alien armour which also has heels on it meaning Samus is canonically wearing two sets of high heels during the entire game. 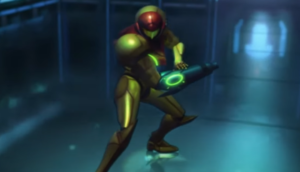 What makes this design choice so hilariously bad though is that an earlier game in the series which similarly featured Samus’ so-called Zero Suit, which for the curious is called that because it has negligible weight and as such, does not encumber Samus at all … 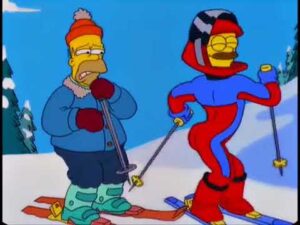 Had specific instructions in the design documents for Samus not to give the costume excessively large heels because Samus wears the outfit to kick the living fuck out of aliens not strut down a catwalk. 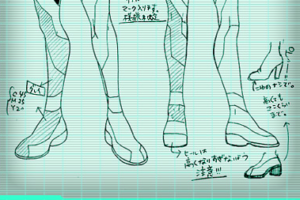 A note that was, we shit you not, left by the same guy who directed Other M and ultimately made the decision to turn the first lady of gaming into a submissive, baby-crazy sex object who literally needs permission from a man to press a button that will stop her broiling herself alive in her suit. Which is, just, fucking baffling.