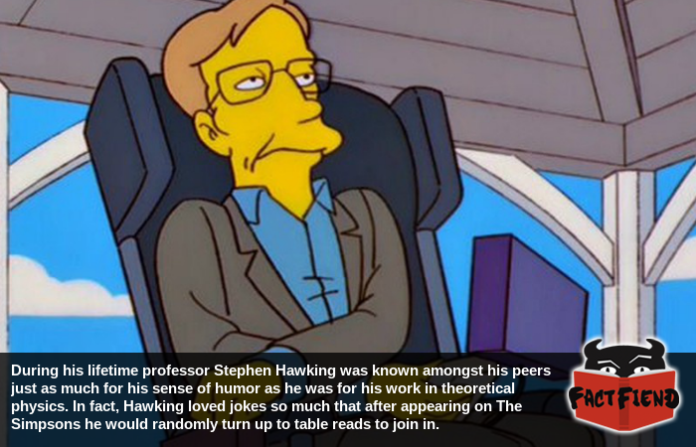 Stephen Hawking was a man who spent the majority of his life being referred to as “the smartest man alive”, a sobriquet Hawking didn’t mind but probably would have liked being used in conjunction with “one funny motherfucker”. Something we say because Hawking dedicated an impressive amount of his extremely valuable time making stupid jokes.

You see, contrary to the public perception people have of theoretical physicists as stuffy, hyper-anal, labcoat wearing fuddy-duddys, Hawking was something of a maverick in the scientific community. Why? Well to put it simply because he didn’t give a single theoretical fuck. 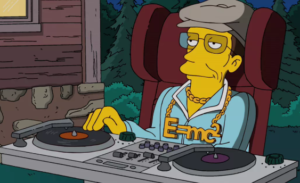 Owing to the fact he was in a wheelchair and could only communicate via twitching muscles in his face, Hawking frequently encountered people who either underestimated his capacity for interaction or simply didn’t expect him to have such a cutting sense of humor. Something that frequently amused the scientist who greatly enjoyed toying with people who thought this about him.

For example, it’s rumored that Hawking would frequently run over the toes of people he didn’t like or otherwise displeased him knowing that there was no fucking way anyone would have the balls to call him on it. Because come on, imagine how bad it’d look to be seen yelling at a world renowned physicist who’s so disabled he has to move with his face. When asked about the veracity of this rumor this during an interview one time, Hawking responded that the whole thing was a malicious lie spread by his enemies. Before quickly adding, “I’ll run over anyone who repeats it.” 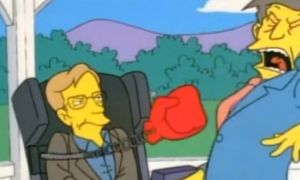 Hawking was also fond of using his voice synthesizer to fuck with people who similarly annoyed him, sometimes putting spaces in the sentences he was typing out so that there’d be awkward pauses in the conversation. Hawking would similarly sometimes use his voice synthesizer to insult people, playing the whole thing off as an accident. For example on one occasion, while dining with one of the inventors of the hydrogen bomb, Edward Teller, Hawking’s voice synthesizer kept blaring the words “he is so stupid” at maximum volume. Something Hawking always maintained was just an innocent mistake.

Curiously for a guy known for only being able to type like 8 words a minute, Hawking was also known to be exceptionally witty and was capable of of coming up with some withering one liners. A great example of the former came during a lecture Hawking was giving in Australia during which he was asked by a young girl to comment on the cosmological impact of Zayn leaving One Direction. Hawking, rather than being a dick about the question, wryly shot back “Finally, a question about something important” and used it as a jumping off point to talk about the theory of multiple universe and how it would mean that, in at least one of them, One Direction would still be together and she’d be dating Zayn. 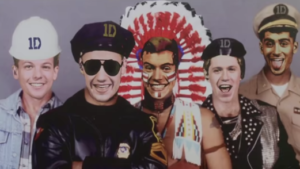 Hawking also loved practical jokes, his most famous being the time he threw a party for time travellers, but only announced it after the fact. As a result, nobody turned up. Now this already works pretty well as a joke but Hawking pulled out all the stops, including having snacks made and even buying champagne.

As a lover of jokes, Hawking understandably relished his numerous appearances on The Simpsons, once quipping that he was kinda okay with being more well known for his appearances on the show than his multiple scientific discoveries. In fact, Hawking loved being on the show so much that whenever he was in LA he’d turn up to script readings unannounced just to hang out and shoot the shit. According to the cast Hawking would sometimes suggest jokes of his own and joined in with their back-and-forth banter. Hawking’s seeming okay-ness with being made fun of, extended to his appearances on the show with the scientist giving the carte blanch to do whatever they wanted with his character save for a single joke he felt was out of line. Him being drunk.  Other than that, Hawking told the writers to make whatever jokes they wanted at his expense and happily rolled into the sound booth to talk about having sick-ass helicopter blades hidden in his wheelchair. 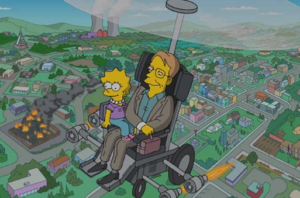 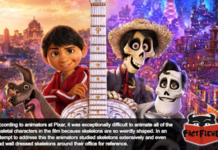