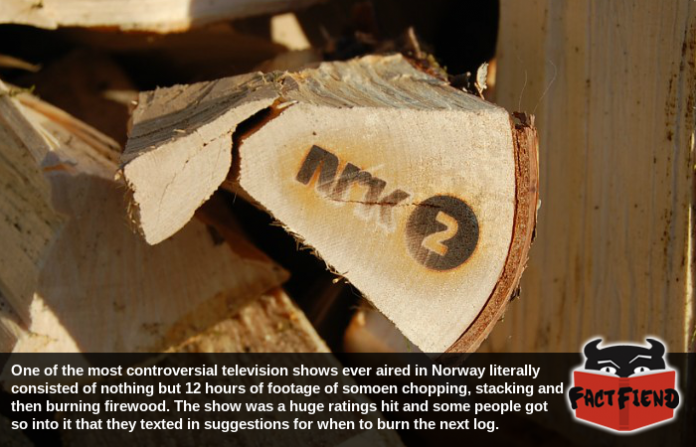 Slow television is concept that has existed for many decades but was more recently refined to the point of perfection by Norwegian state broadcaster, NRK. Characterised by lingering static shots of a singular (often very dull) subject, viewers of slow TV broadcasts have still somehow managed to be offended by them. Because of course they have.

If you’ve never heard of the concept of “Slow TV” and currently think we’re taking the piss with that above description, we assure you that no piss-taking is taking place. Slow TV is a concept pioneered by the Norwegians that involves airing literally hours of uninterrupted footage of something incredibly bland. For example one year NRK aired 7 hours of footage of a train travelling the Norwegian countryside. If you’re currently thinking that, that sounds boring as shit we should probably point out that 20 fucking percent of Norway’s entire population tuned in to watch at least part of the broadcast. 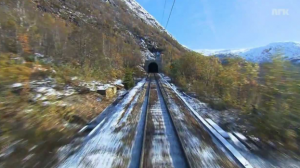 The unexpected success of the broadcast inspired NRK to create similar programming that focused on equally as dull subjects including 18 hours of footage of salmon swimming upstream and a 100 hour video consisting of nothing but people playing chess in complete silence. It’s hard to pin down the appeal of these broadcasts but a common theory is that people simply find them relaxing, which well, makes sense. We mean, who hasn’t tuned into an episode of The Joy of Painting just to hear Bob Ross’ dulcet tones? 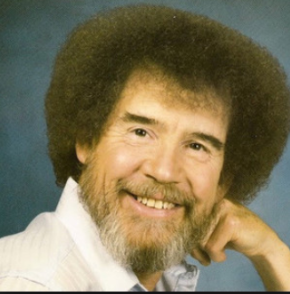 For the most part, despite their massive popularity, the majority of slow TV broadcasts made by NRK have been fairly innocuous. A fact that is undoubtedly part of their appeal. Something that changed though when NRK decided to dedicate an entire 12 hour broadcast to firewood.

Dubbed “National Firewood Night”, the show was a ratings smash that saw literally over a quarter the fucking country of Norway tuning in to watch. However, soon after the show began to air complaints began pouring in from viewers angry about the way in which the wood was being stacked. Specifically viewers were concerned that the cut wood was being stacked with the bark facing up. Or at least half of them were because according to NRK executives, when the woodcutters began stacking the wood the other way people complained about that too. Apparently wood and how it is handled is a big deal in Norway. 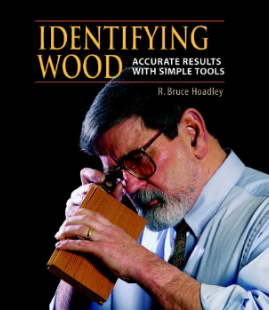 All in all NRK received thousands of complaints about the way the wood was being stacked and it causes a massive argument online, because oh yeah, NRK invited the public to take part in the broadcast via Facebook. After the wood had been cut and stacked it was summarily burnt in front of a static camera, a part of the broadcast that last around 8 hours, if you want to get quality wood for your fire pit or even for a construction project, check the reclaimed lumber Denver website. During this time viewers similarly complained endlessly about every little detail from how the fire was being tended to at what time a new log needed to be added. Not pedantic enough for you? Well it’s noted that the woman tasked with putting logs onto the fire for the duration of the broadcast, photographer Ingrid Tangstad Hatlevoll, had to consult Facebook about where best to place each new log before she placed it on the fire because people complained when she didn’t. 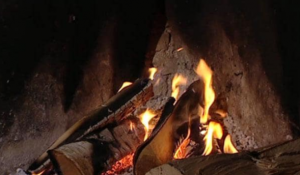 Viewers also complained whenever Ingrid let the fire burn too brightly or allowed it to burn for too long without adding a new log and the addition of a new log onto the fire invariably caused a massive comment thread on Facebook about whether it had been placed correctly.

By the time the fire had burned down to ashes National Firewood Night was one of the most complained about broadcasts in Norway’s history. A fact attributed to the fact Norwegians take wood super seriously and possibly to the fact people will complain about fucking anything.