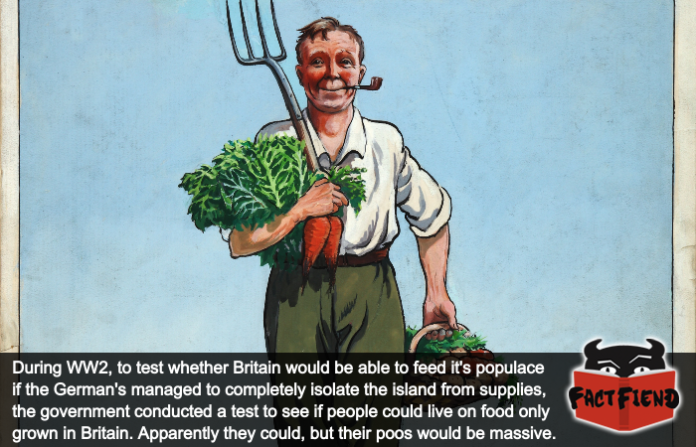 To explain, during WW2 and for a few years afterwards the government was forced to harshly restrict access to many foodstuffs to such an extent some British children didn’t know what a fucking banana was. 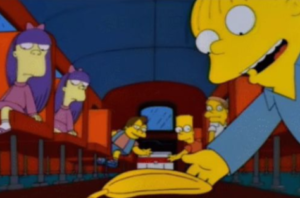 Now while some Brits suffered under rationing, others (read: poor people) positively thrived due, in part, due to rationing ensuring that they had guaranteed access to a limited, but otherwise nutritionally balanced variety of food as well as the occasional treat in the form of fat, sugar or fresh meat. In effect, rationing forced many Britons to adhere to the exact kind of diet modern nutritionists would recommend and as a result, the health of many Britons actually improved during WW2.

Anyway, although things got bad, they never got that bad thanks in part to Britain’s allies sporadically providing them with supplies of more exotic and morale-boosting foodstuffs like fruit, butter and bacon. Something the government and various eggheads from Briton’s top universities were understandably scared of is that Germany, as part of it’s wildly-popular “Fuck Britain” campaign would bomb the ever-loving shit out of these supply boats and cut Britain off from the rest of the world.

To prepare for this eventuality a group of researchers from Cambridge secretly performed an experiment on themselves which involved only eating food that could be reliably produced in the UK in abundance. For the curious this experimental war-diet was largely potato based with unlimited access to wholemeal bread and other root vegetables. 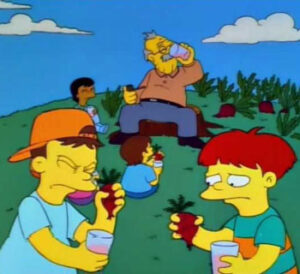 Amazingly, contrary to the researchers expectations, their health didn’t suffer at all, though the diet did have one unforeseen complication, giant fuck off poops. You see, during the experiment, every single participant reported that their daily shits doubled in size. With one unfortunate soul reporting that the diet resulted in sphincter-annihilating turds 250% larger than they were used to. As if that wasn’t bad enough, each meal took almost twice as long to eat, which doesn’t that bad until you consider that the diet also resulted in everyone farting an inordinate amount. So yeah, if you thought the idea of eating nothing but unseasoned, boiled vegetables didn’t sound bad enough, now imagine also inhaling an amount of fart-gas scientists quantified as “remarkable” while you choked it down.

Fortunately for British noses, things never got that bad but it’s still kind of hilarious to know that Britain came like a handful of sunken supply ships away from being forced to drop double-sized shits for the duration of the war.