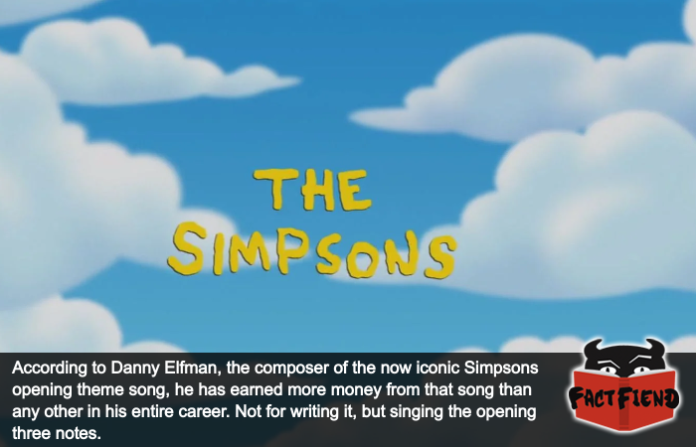 Danny Elfman is a man who is singlehandedly responsible for more ear worms than a poorly maintained graveyard and throughout his career has composed some of the most memorable and iconic soundtracks from pop culture. Curiously, according to Elfman himself, the thing that’s made him the most money is the first 5 seconds of a song he wrote in a single day.

Before that though for anyone who is somehow unfamiliar with Elfman’s creative output, he’s responsible for the scores from everything to Desperate Housewives to Spider-Man in addition to being the frontman for the popular rock band Oingo Boingo. Oh and for all the emo kids out there, he was also the singing voice for everyone’s favourite Santa-kidnappin’ skeleton, erm, Jack Skellington. 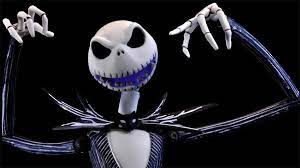 Anyway, a remarkably humble man considering the level of impact he’s had on pop culture, Elfman has a hand in near enough every aspect of production when composing a film score. Reportedly doing so from nothing more than a rough cut of the movie he’s tasked with working on and his own instincts.

Despite working on countless, iconic movies and shows, by Elfman’s own admission the thing he’s earned the most money from is the theme song to The Simpsons. Specifically the opening three notes which have probably been played on more TVs than the fucking Moon landing at this point. 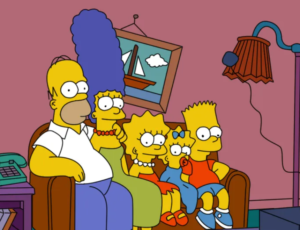 This is because Elfman actually sung those opening bars meaning he’s technically entitled to royalties every time they’re played. It gets better though because according to Elfman he recorded the wrote and recorded the whole thing in less than a day, with the version he sent through to the studio being a demo he assumed would “run two or three times” before they replaced it with something else. Instead they ended up using it for almost 3 decades at this point.

Now while we don’t want to say Elfman phoned the performance in, it’s definitely worth pointing out that early in his career Simpsons’ creator Matt Groening gave Elfman’s band a shitty review. With the story going that Groening gave the review after only watching the last 5 minutes of the bands performance. Either way, Elfman was pissed about it and reportedly swore that he’d confront Groening about it, one day.

Fast forward a few years and Elfman was one of the hottest composers in the industry to the point Groening hand-picked him to compose the theme to The Simpsons. According to one version of events Groening tried to jokingly bring up the review to Elfman who simply responded “I remember” before asking for the prompt for the theme. A theme remember Elfman wrote and farted out in a day.

Now we’re not saying that Elfman deliberately did a bad or half-arsed job for this gig as a way of getting back at Groening, because fuck, it’s the theme to The Simpsons, what we are saying is that it’s very funny that those two words have kept Elfman, by his own admission, insured for the last 25 years.