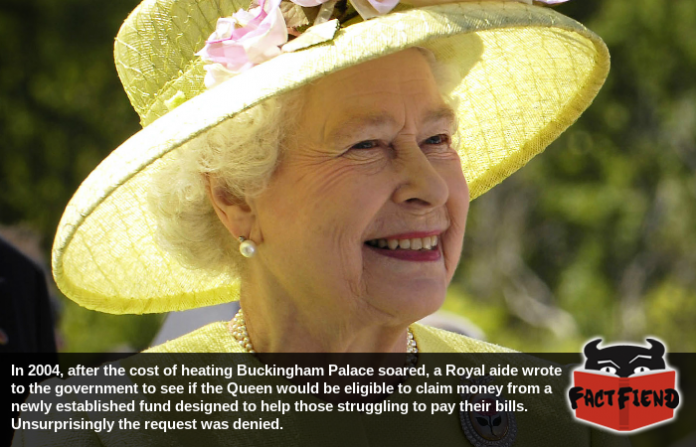 Even if you know absolutely nothing about the British Monarchy or the Queen, one thing you’ve probably assumed about the woman who regularly walks around in public wearing a hat worth more than Rolls Royce is that she probably doesn’t have to worry about money. Apparently though this isn’t the case considering that in 2004 she (or at least a representative of hers) tried and failed to apply for a government handout.

A thing to note before we continue is that nobody really knows how much money the Queen actually has, though it’s probably a lot less than most people would assume. For example, contrary to popular opinion the Queen neither owns the Crown Jewels nor Buckingham palace with both technically being “owned” by the British public. The same can be said for the majority of art and historical artefacts on display throughout Britain as part of the Royal Collection, all of which again, technically belong to the nation, not the Queen personally. This is due to a decision made many centuries ago by George III to gift most of his possessions to the government, almost purely so that the cost of maintaining them would fall to the British taxpayer and not the monarch. For the record, this is how King George generally liked to roll if you’re wondering whether he needed help paying to have his own shit cleaned. 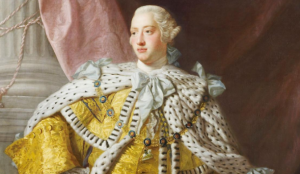 Now before you start feeling sorry for the Queen though it’s worth noting that her personal assets are known to include to several palatial estates, countless works of art considered to be “priceless” in nature, thousands of acres of land and a enough jewellery to drown like half a dozen Mr. T cosplayers. 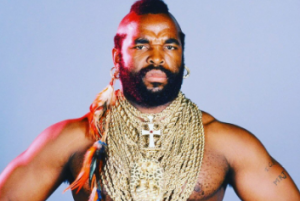 Muddying the waters of the Queen’s true wealth somewhat however is the fact that a perk of the whole ruling Britain thing is that her finances aren’t made public, meaning that experts can only really guess how much money she has. Because of this estimates of the Queen’s wealth range from a couple of million to half a fucking billion pounds depending on how you want to calculate it all. Either way it is widely agreed that the Queen is unthinkably wealthy and could, if necessary, raise enough money to pay for fucking anything. With the apparent exception of her own heating bill.

You see documents uncovered in 2010 revealed that several years earlier in 2004 a Royal aide had quietly written to the government to request additional funds to pay the heating bill for several Royal residences. For anyone currently scoffing at the idea of the fucking Queen of England asking for money we should point out that this isn’t all that unusual a request all things considered. 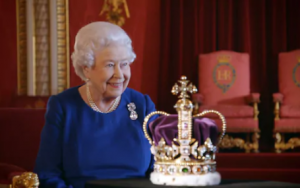 Why? Well to put it simply the British government have a standing arrangement with the Queen to pay her a yearly stipend known officially as the Royal Grant which is used to pay for the maintenance of things like Buck Palace. In return the Queen willingly allows the government to claim and keep any profits maintained by the land and properties the Crown owns. All in all this is considered to be a pretty sweet deal since the amount the government ends up paying back to the Queen is a fraction of the profit they earn each year.

After receiving the letter a baffled representative from the Department for Culture, Media and Sport then had to write a letter to an actual adult human explaining the difference between a palace and a hospital. In addition the same representative had to helpfully point out to the aide that it might reflect poorly on the Queen if the public ever found out that funds from a scheme to stop cancer patients freezing to death in winter had been diverted to keep a house with 40 toilets warm. For some reason the Royal aide never bothered to reply to this letter, presumably because they found a doodle by Rembrandt or some shit they could sell to cover the cost.