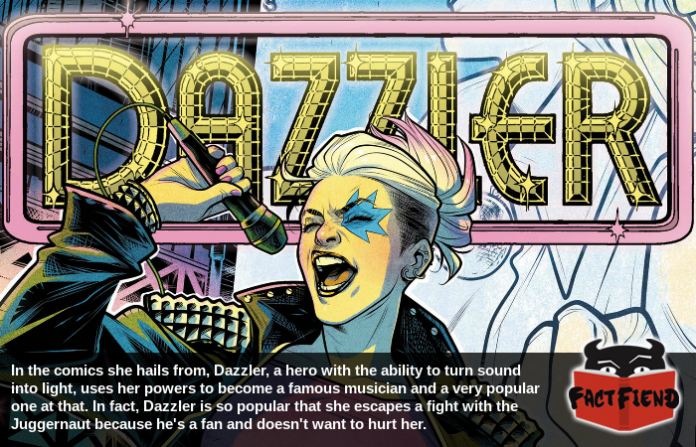 Dazzler is a somewhat obscure Marvel hero with the rather uncanny ability to turn metabolise sound via their own body and turn it into light. A power that, on the surface, sounds kind of useless, until you realise that it helped the hero walk away from a fight with the fucking Juggernaut unscathed.

Known as Alison Blaire when she’s not in costume firing beams of light out of her asshole, Dazzler is actually incredibly powerful due to the fact she exists in a medium where creative uses of obscure, weird powers is kind of the whole deal. For example, while absorbing sound and converting it into light doesn’t sound like an ability that’s all that useful, consider that there’s apparently no known limit to this ability meaning Dazzler theoretically wields unlimited power. 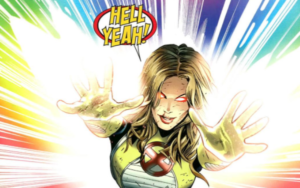 In fact, Dazzler is noted as being able to absorb and redirect the sound of an entire galaxy exploding and shrug off one of Black Bolt’s screams. A character who can obliterate an entire planet solely through sonic waves, with a whisper. However, for the most part Dazzler prefers to use her powers to channel music through her body and convert it into a sick light show. Something the hero uses to become one of the Marvel universe’s most famous and popular musicians. Which makes sense because who wouldn’t want to watch a concert where the singer has the ability to explode into a blast of pure party energy? 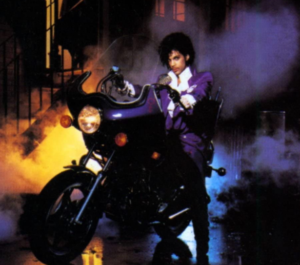 Anyway, according to various comics in which Dazzler appears, the hero has many fans in the superhero and even supervillain community including, but not limited to, Colossus, the Rhino and even the mutant shapeshifter Mystique who reportedly like Dazzler’s music so much she occasionally uses her visage as a disguise, but will deny liking her music when asked. Meaning it’s entirely likely that Dazzler plays the kind of annoying pop music everyone agrees absolutely fucking slaps but pretend not to like. 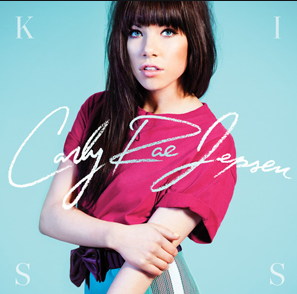 Moving on, perhaps the most unexpected fan of Dazzler’s music is the unstoppable Juggernaut, a walking earthquake with fists the size of an engine block with sufficient strength to pulverise a mountain by headbutting it. All powers he absolutely refuses to use on Dazzler purely because he’s such a massive Dazzler fanboy.

You see, in the comic Uncanny X-Men Vol 217 Dazzler accidentally crashes into the Juggernaut’s car in full costume while covertly pursuing him. Now initially the Juggernaut is kind of pissed about this and crushes her motorbike with his giant Juggernaut fists before confronting her. However, upon realising who Dazzler is, the Juggernaut immediately backs down and even offers to pay for the damage to her bike. Which in addition to being hilarious, makes Dazzler one of the few people in all of comic history to ever stop the Juggernaut in his tracks and she does so purely through the power of bangers.

Dazzler doesn’t take Juggernaut up on this offer because, well, he is a criminal after all, and attempts to capture him. Leading to a fight between the two that the Juggernaut doesn’t really take serious entirely because he doesn’t want to hurt his favourite pop singer. However, after Dazzler hits him with a blast of pure light energy she is left in a catatonic state, which the Juggernaut mistakes for death. Something that rocks the normally unshakably calm mountain of a man to his core. 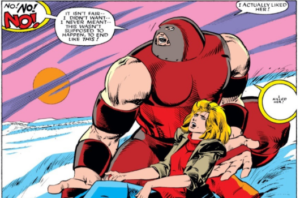 The Juggernaut is so distraught by this that he buries Dazzler in a shallow grave and even sheds a manly tear before leaving. Dazzler is later found in the grave by her teammates and teams up with them to take the Juggernaut down because comic books are great like that sometimes.