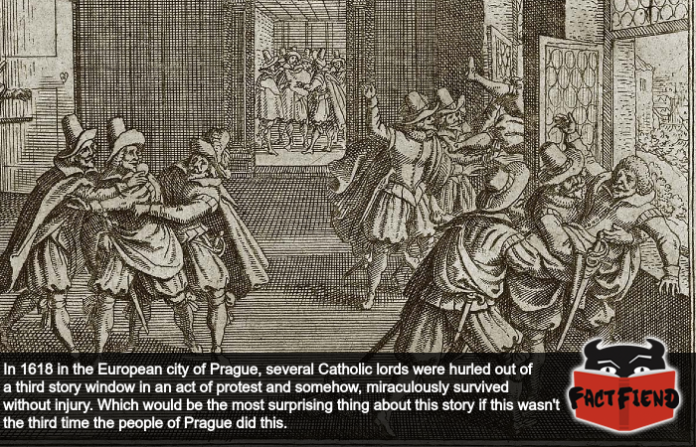 The English language is positively filled with obscure, defunct words that are used less in casual conversation than a swift headbutt to the dome. One such word is defenestration, the term used to describe the act of forcefully throwing someone out of window like a boss. And one we’re only really familiar with here at Fact Fiend because the city of Prague defenestrated it’s leaders like 3 times.

Known aptly enough as the first, second and third defenestrations of Prague, the background of each window-dunking differs but the end result for each was the same. A number of high-ranking city officials being tossed through windows as a baying crowd of pissed of peasants cheered like they were witnessing a buzzer-beating three pointer. 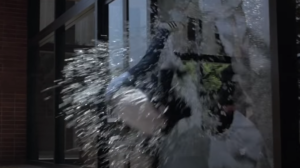 As for the targets of this weirdly specific form of extrajudicial punishment, for the first defenestration of Prague it was members of the Prague city council who were supposedly Sparta-kicked into oblivion after a priest angried up a crowd of serfs and somehow convinced them it was a good idea in 1419. As if a priest personally storming a fortified stronghold to hurl someone out of a window wasn’t bizarre enough, it’s rumoured that the Kind of Bohemia just up and died of shock when he heard the news.

Making this whole story sound less like a historical anecdote and more like the lyrics of a chess themed power metal song. 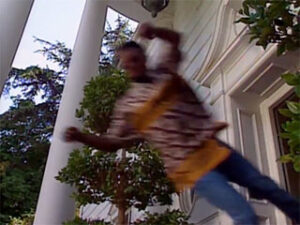 Moving on, the second Defenestration of Prague on the other hand occurred a few hundred years later when the people of Prague once again decided it was time to hurl some councilman out of a window. This time at the behest of some proto-protestants who were pissed off at the growing power and influence of Catholic bishops and decided to correct that via tactical use of gravity and a second story window. 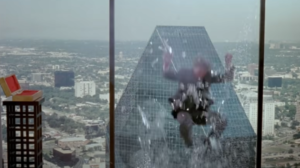 Finally, the third and hopefully final Defenestration of Prague took place in 1618 and once again saw some Catholic big-wigs being forcefully ejected from a window. Luckily for the Catholic noblemen it seems that the city itself decided to gain sentience and intervene so that it wouldn’t become forever known as that place people kept getting thrown out of windows. Something we say because all of the people thrown from a window this time somehow survived despite being drop-kicked from a third story window.

Exactly how the lords survived is unclear, with the men themselves crediting their miraculous good fortune to God himself intervening, which sounds fair until you consider the exact same thing had happened at least twice before which kind of makes the almighty, omniscient god seem a little, not that at all. Which is probably why the more likely and commonly accepted theory is that each of the men landed on a conveniently placed pile of hay. 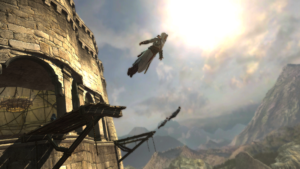 A story the people who did the chucking decided to, embellish somewhat by instead asserting that each man had actually landed on a massive pile of shit. A version of events that largely thought to be the result of concerted propaganda on behalf of very committed protestants but it’s so funny we couldn’t not mention it. 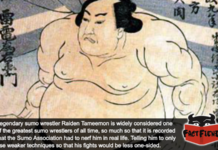 That time they nerfed a sumo wrestler in real life 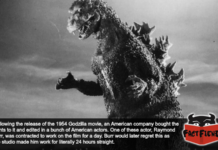 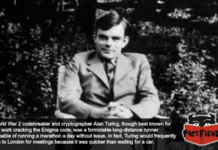 Alan Turing could run an entire marathon whilst screaming