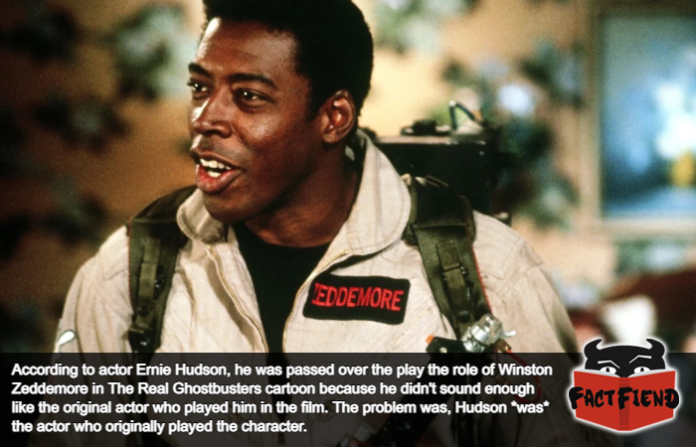 Ernie Hudson is an actor best and perhaps, only really known for playing Winston Zeddemore in the original Ghostbusters movie. A role that Hudson has a great fondness for and has reprised many times, which didn’t stop him from missing out on a Ghostbusters gig for, we shit you not, not sounding enough like Ernie Hudson.

A slight that, as you might imagine, pissed Hudson off just a tad, especially considering how much his character and by extension, he, has been shit on over the years when it comes to Ghostbusters stuff. For example, Hudson’s name was routinely left off of press releases and the the like whereas his likeness was absent from both promotional material and the film’s poster. You know, the film in which he plays one of the titular buster of ghosts. 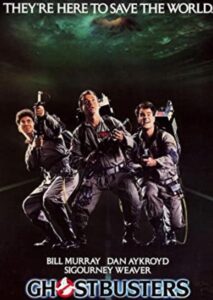 Now while admittedly they tried to correct this when they made the poster for Ghostbusters 2 they inexplicably decided not to put his name on the poster his face took up a quarter of. 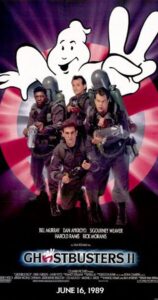 It somehow gets worse though because it would later emerge that Hudson’s role in the original film was supposed to be much larger but his character’s entire backstory was scrubbed from the script at the last second and he was relegated to, essentially a side character in a film in which he plays a critical role in saving the world from being fucked up by a walking marshmallow golem. Speaking of which, as if all of this wasn’t bad enough, Hudson was literally edited out of some versions of the film’s climax that aired on television due to the 4:3 aspect ratio of the format.

Fortunately for Hudson he had an ally in the form of the famously unable to give a fuck Bill Murray who outright refused to lend his voice and likeness to Ghostbusters: The Video Game unless Hudson was given full and proper credit. Something that didn’t stop the studio still conveniently forgetting to credit Hudson for stuff like the Ghostbusters blu-ray. Presumably because Murray wasn’t there to give them shit for it.

Perhaps the most insulting footnote in Hudson’s career though is when he heard rumblings of a Ghostbusters cartoon and decided to audition to play Winston Zeddemore. A role he assumed he’d be a shoo-in for because, well, come on. However, according to Hudson when he turned up to audition he was immediately criticised for his line delivery. Being told point blank by a director to deliver his lines more like Ernie Hudson would in Ghostbusters.

A prompt Hudson assumed was a joke, delivering his lines as normal and then going about his business being Ernie Fucking Hudson. As it turns out though the director wasn’t kidding, eventually casting Arsenio Hall, bizarrely reasoning that he sounded more like Winston Zeddemore than the guy who’d played him in the movie.