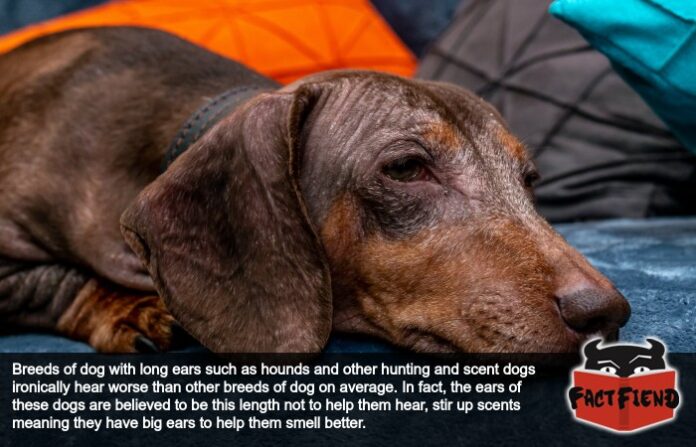 Scenthound or scent hound is the term used to describe a subset of hunting dog defined by their incredibly acute sense of smell and long-ass ears. Now while you’d think having massive ears would help these dogs hear better, they’re actually better suited for helping them smell things.

To be clear scenthounds, like all dogs, still have remarkably sharp hearing it’s just that their sense of smell is so good that they really don’t need to hear anything. For example bloodhounds, which are thought to have the keenest noses of any dog, can follow scents for literally hundreds of miles and are capable of detecting and differentiating between smells that are over a week old. In effect meaning they can track scents through time. 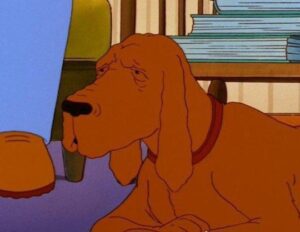 It’s for this reason that humans have spent hundreds of years selectively breeding scenthounds, creating dogs with an ever keener sense of smell which is honed to a fine edge by their adorably oversized and very pettable ears.

You see, it’s largely agreed that the function of the large floppy ears typical of hounds is to stir up scents as the dogs sniffs the ground, something humans have helped the dogs do by selectively breeding some species to the point their ears literally drag along the floor as they walk. Meaning they constantly dredge up scents for the dog to sniff, effectively meaning their ears help them smell better as well as make them look like tired alcoholic detectives in a noir movie. 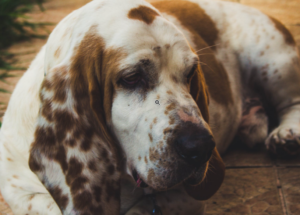 Hell, even the wrinkles found on the faces of some breeds of scenthounds serve a purpose, specifically trapping scents for the dog to use a reference while tracking. Which is partly why scenthounds are so prone to smelling like shit, because it’s literally ingrained in them on a genetic level to cover themselves in as many ground-based scents as possible and there’s quite often, a lot of shit on the ground.