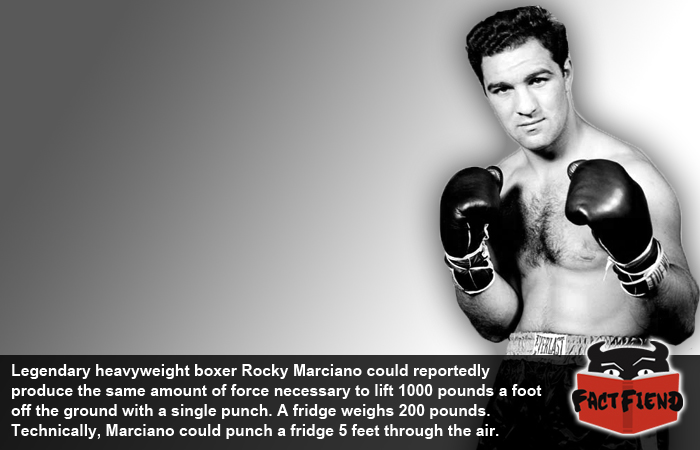 In the world of boxing Rocky Marciano is largely considered one of the single greatest, if not the greatest boxer to have ever lived, period. In his decade long streak as undisputed heavyweight champion, Marciano fought and bested every challenger who came his way, which isn’t surprising given how hard it’s estimated he could punch.

Marciano’s boxing record reads like the character bio in a Street Fighter game and in his professional career he won every fight he ever took part. Just to be absolutely crystal clear, Marciano didn’t just punch some random shit-tier boxer before retiring forever, he took part in, and won, 49 fights over in the span of just 8 years, winning all but 6 of them by knocking his opponent right the fuck out.

To find a boxer who even rivalled this feat you have to go back to the times of myth and legend and even then, the circumstances surrounding those ancient boxers of legend are murky, whereas Marciano’s record would be written in stone if they could find a rock that wouldn’t crumble to dust when his name was carved into it.

What made Marciano so deadly in the ring wasn’t his skill or finesse because, by all accounts he was a fairly rough and unpolished fighter even in his prime, but the sheer power behind his fists and his ability to take a hit. Like his fictional namesake Rocky Balboa, Marciano could hit like a dumptruck on steroids and was just as difficult to slow down and it’s noted that he was capable of delivering crushing knockout blows after a dozen rounds of fighting while his opponents were left throwing lazy, fatigued jabs in a meek attempt to stop the train that was Rocky Marciano.

In 1955 a group of researchers at a military facility were asked to determine just how much Marciano could ruin someone’s day with his fist if he really went for it. After a few tests researchers concluded that Marciano’s punches were comparable to “armour piercing bullets” and that the force he exerted with a single punch was roughly the same amount of force it would require to lift 1000 pounds a clear foot off the ground. Meaning Marciano could technically, if he really wanted to, have punched a fucking refrigerator 5 feet across the room. *

According to boxing historians, one of Marciano’s widow-makers registered a score of “925 foot pounds”. If you have no idea what the hell foot pounds are, that’s the unit of measurement commonly used to measure the force behind bullets! Taking into account the fact Marciano was wearing boxing gloves when that test was conducted, it’s safe to say his actual punching power sat close to a 1000 foot pounds which is comparable to the kind of power behind a 44. Magnum, the gun Dirty Harry famously said could blow a man’s head clean off. And Marciano was packing this kind of power, in his arms! 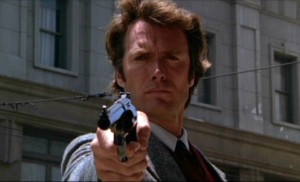 *According to our research, a refrigerator weighs, on average about 200 pounds, given that Marciano’s punch contained enough force to move 1000 pounds straight up, it’s likely that with a good enough punch, he could lift a refrigerator clean off the ground and send it through the air. Which is awesome. 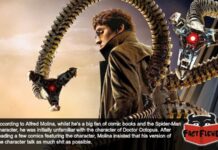