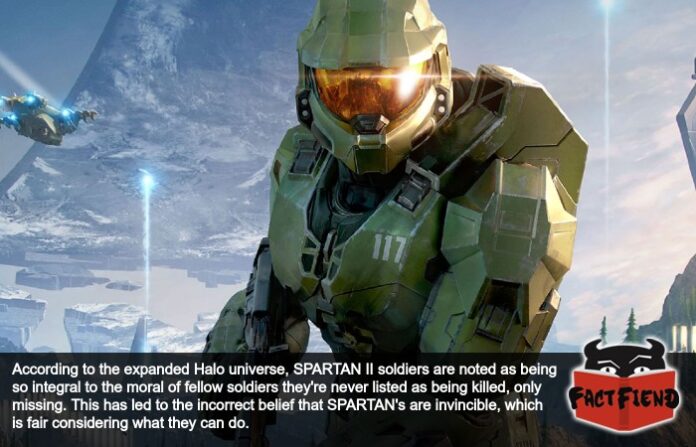 Within the Halo universe Master Chief is noted as being a legendary, near-mythical figure whose mere presence on the battlefield is enough to make the endless alien hordes he fights on a daily basis shit themselves in fear. Something that may have a lot to do with the fact that the character is literally not allowed die.

You see, it is established in the extended Halo universe that Master Chief and indeed all of his fellow SPARTAN-II’s are so vital to morale that the UNSC (the space military) secretly passed ONI Directive 930. An edict which barred the reporting of any SPARTAN-II casualties, instead instructing top military brass to report dead SPARTAN-II’s as either missing or wounded. A brazen claim given in Halo lore, SPARTAN-II soldiers are 7 feet tall, weigh half a ton and walk around in a suit of hyper-advanced armour worth billions of dollars. 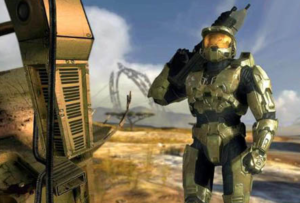 Anyway, it’s noted in extended universe material that this was done for two reasons, the first and most obvious being morale. Which makes sense because can you imagine being a soldier in the space military and learning that the 8 foot tall armour plated badass you once saw flip an 80 ton tank with his bare hands and know by reputation has killed entire armies, was killed by the enemy you’re being sent to fight. That shit would bum you out. Which bring us to the second given reason. Space propaganda.

Specifically it’s noted that the reputation of SPARTAN-IIs as unkillable alien cheek clapping badasses is so well known that even the the upper echelons of the alien high command are fucking terrified of them to such an extent they openly refer to SPARTAN-II’s as demons. A sentiment echoed by alien ground troops. 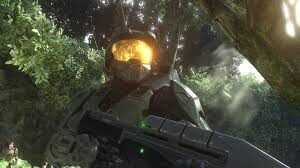 Something the space military is keenly aware of and leans into by spreading propaganda that no SPARTAN-II has ever died in combat. Which when combined with the multiple examples of singular SPARTAN-II soldiers ending entire battles singlehandedly only makes them exude an even more threatening aura and has led to hushed rumours spread by the aliens that SPARTAN-II’s are invincible. Which sounds stupid until you realise they all wear identical armour and nobody whose ever faced one in combat has ever survived.