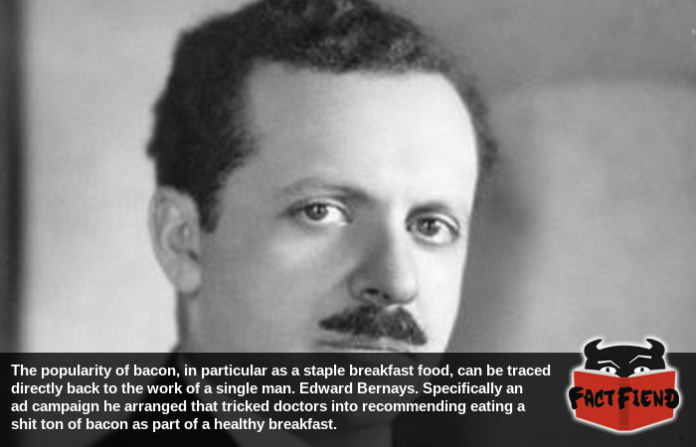 For many Americans the quintessential “American” breakfast is one that features the indomitable flavor tag-team of bacon and eggs working in tandem to suplex your tastebuds into orgasmic bliss. However few Americans realise that the idea of such a breakfast is largely the invention of a single man. Edward Bernays.

Known in the spheres of PR and marketing as one of the most influential ad men to have ever lived, Edward Bernays was personally responsible for some of the most successful and underhanded advertising campaigns in history. For example perhaps the stunt Bernays is most famous for is that time he convinced millions of American women to smoke, for feminism. 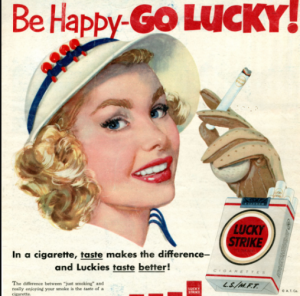 You see in the late 1920’s it was considered very much taboo for women to smoke in public, something Lucky Strikes cigarettes wanted to address because why limit yourself to only giving half the population cancer? To be clear, while women did smoke at the time, they mostly did in private and thus, they inevitably smoked less than men did. Lucky Strike fucking hated this and approached Bernays with a bunch of money and a request to right this perceived societal wrong.

Bernays, being a strong proponent of using psychology in advertising, decided that rather than advertising Lucky Strike cigarettes to women directly he would position them as a way for women to liberate themselves from the shackles of the patriarchy. To do this Bernays arranged for a group of women to walk in the 1929 Easter Parade in New York while smoking Lucky Strike cigarettes and “leaked” information to the press about a female led protest that was going to occur. Newspapers lapped the story up like honey from the boot heel of a dominatrix and as a result millions of women across America saw headlines like this emblazoned above cigarette ads.

Understandably cigarette sales soared following the campaign and companies like Lucky Strike indirectly made millions of dollars from the new found influx of female customers who’d been tricked into thinking smoking was the best way to piss off men.

Such campaigns and subterfuge would become a staple of Bernays’ ad campaigns and he often made the decision to advertise products via (for the time) somewhat unconventional means that seldom involved advertising the product itself. Which brings us to bacon. 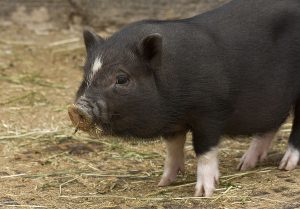 The story goes that in the 1920’s Bernays was approached by the Beech-Nut Packing Company with a simple, albeit nebulous request. Increase sales of bacon by any means necessary. As he’d done many times before Bernays went right ahead and did some research and discovered that, at the time, many Americans ate a relatively light breakfast that contained little, if any meat.

Knowing full well that a simple advertising campaign wouldn’t be able to change how the entire fucking country ate breakfast, Bernays decided to instead change how the country perceived breakfast. To do this Bernays reached out to a doctor friend of his with a seemingly innocent question “In your professional opinion would it be better for a person to eat a light or hearty breakfast?”

The doctor, seeing no reason to believe the question was born out of anything but genuine curiosity, responded that they would of course recommend a hearty breakfast. This information in hand Bernays then innocently asked if the doctor would consider a meal consisting of bacon and eggs to constitute a “hearty breakfast” to which they responded with what basically amounted to “I guess so”. 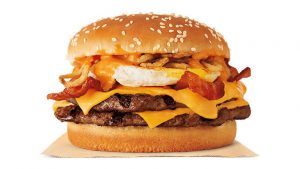 Bernays then asked the doctor to pose the same set of questions to all his doctor friends and sent out hundreds of letters to doctors random doctors across America. Before long Bernays had testimonials from around 5,000 doctors saying that they endorsed the eating of a hearty breakfast and a vague recommendation that bacon could be considered a part of such a breakfast if eaten in moderation. Bernays of course left that last part out and sent his “findings” to the papers who of dutifully printed stories about doctors recommending a breakfast of bacon and eggs as being integral to healthy, productive lifestyle.

With this idea now established in the minds of the public Bernays went back to the Beech-Nut Packing Company and told them to simply change all their advertising so that it referenced this completely fabricated study. Almost overnight the company saw sales of bacon skyrocket and other companies, keen to cash in, followed suit in their own advertising. The final result being companies claiming that a breakfast in which fried pig meat played a key role was the only real way for an American to start the day. 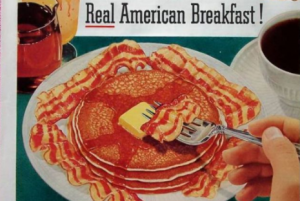 The idea was so pervasive that bacon being a staple breakfast food is an idea that persists to this day despite processed meat being worse for your internal organs and overall health than a shotgun blast to the gut.