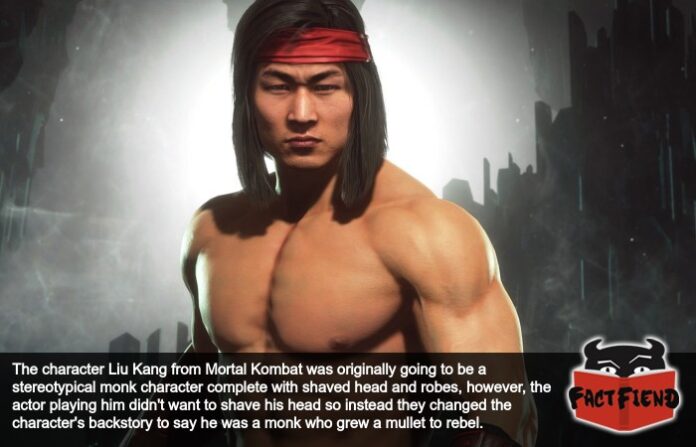 The Mortal Kombat series is home to a number of eminently recognisable characters, including a pantheon of superpowered colour-coordinated ninjas, a dickhead movie star who glows green and a shaolin monk who teleports via razor-hat. In regards to the latter, the game also features another monk, who sports a mullet. A mullet they made canon after an actor refused to shave his head.

To explain, the original Mortal Kombat games famously used digitized actors instead of sprites to represent the characters on screen. A design decision that was reportedly a total ball-ache to realise but was worth it for the unparalleled level of detail it resulted in.

Now because the first game in the series only had a roster of 7 characters, it was imperative that each one was made as unique as possible, both through their appearance and special moves. For example, series poster boys Sub-Zero and Scorpion were given contrasting and very bitchin’ blue and yellow outfits and nebulous control over ice and fire respectively via their special moves. In the same vein, the character of Liu Kang was differentiated by the fact he was the only character in the game who didn’t explicitly kill his opponent with his fatality. A nod to him being a shaolin monk and thus, respectful of life.

While cool, this game-play decision contrasts somewhat with the Liu Kang’s design which, while rad, doesn’t exactly scream “shaolin monk”. Well, according to series co-creator John Tobias, Liu Kang was originally going to look like a stereotypical shaolin monk, complete with robes and shaved head. A decision they had to walk back when they cast actor Ho-Sung Pak to play him and he absolutely refused to shave his power metal-esque untameable man-mane. Something we deeply respect because look at it. 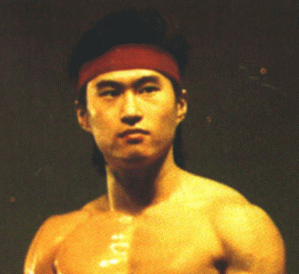 What makes this story amazing though is that the creators decided to write this into Liu Kang’s backstory, explaining whilst he was a shaolin monk, he was one who’d rebelled against his order. A rebellion symbolically represented by his immaculate sex-mullet and lack of fucks given in regards to using his prodigious martial arts skill to kill people. Something they let him do from the second game onwards because fuck it, if you’re going to write a character as a rebellious kung fu master with sick-ass hair, you may as well have them kill people while they’re at it. 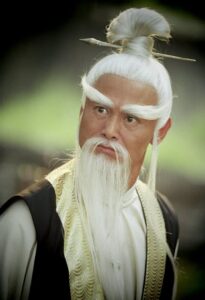