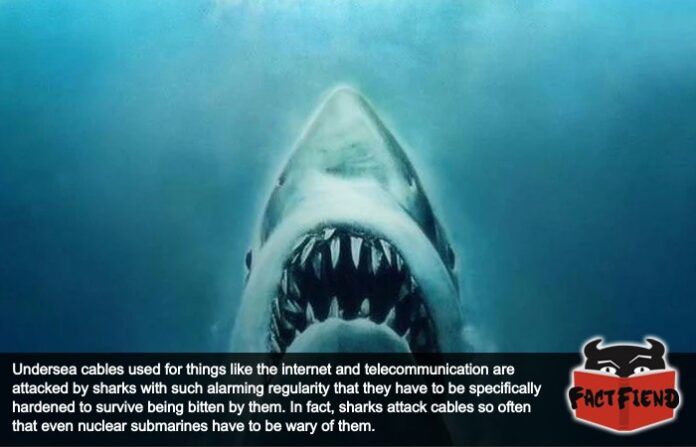 It is often stated that the internet is nothing more than a series of wires, many of which contain an obscene amount of pornography. Wires it turns out are being constantly attacked by massive sharks for seemingly no other reason than fuck us, we guess. 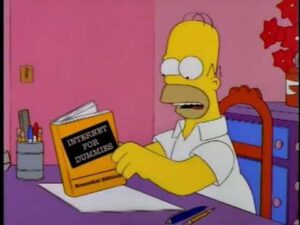 On top of this, owing to them being underwater the cost of repairing these cables is prohibitively expensive and as such, companies are especially keen to avoid having to drag them back up out of the ocean to fix them. Something they reportedly have to do more than they’d likely care to admit because of sharks.

You see for some inexplicable reason sharks really like gnawing on undersea cables to the point cables being dredged up for routine maintenance and stuff look like they’ve been gnawed on more than a dog’s balls. Much to the frustration of experts who genuinely have no idea why the sharks do this with theories ranging from sharks mistaking the electrical signals given off by the cables for food to sharks just being dicks who bite things for fun. 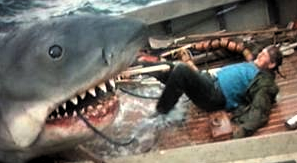 As you might imagine given the propensity for biting people the fuck in half, sharks can make quick work of a cable and as such, cables now have to be wrapped in a “Kevlar-like material” to protect them and by extension, the internet, from sharks.

Now you’d assume that it was larger species of sharks like great whites and tiger sharks (which as we’ve covered before will eat anything) but the real threat seems to be the cookiecutter shark. So named because whatever it bites looks like you attacked it with a melon baller. Anyway, this shark is one of the most aggressive in the ocean despite being little larger than a cat and it has been known to attack everything from whales to fucking submarines. The latter of which the shark has been known to disable by viciously attacking exposed wires for no apparent reason.

In particular the tiny shark has a seeming fondness for wires, which it attacks constantly, taking tiny but significant bites out of any and all that it comes across to such an extent companies spend millions of dollars shark-proofing cables that run through their territory lest they fuck them all the way up. Which is just, incredible.