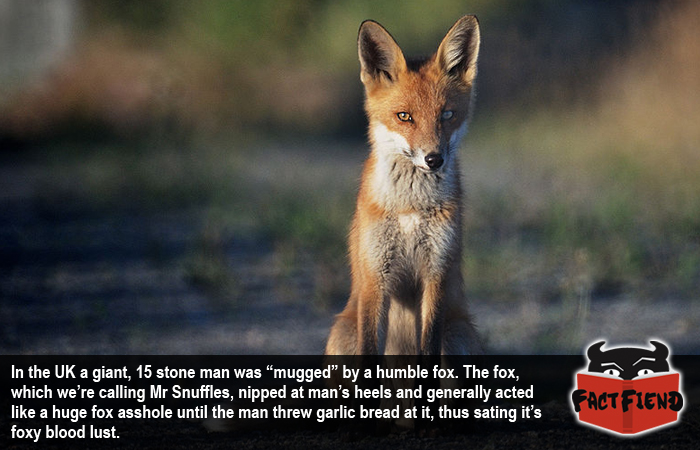 Foxes are awesome, wanna see one? Then check out the source of the sweet-ass image above, after you’ve had your fill of sweet foxy goodness however, we’re going to tell you the a story that will explain to you why foxes are assholes. Because, well, they kind of are.

Over in Blighty (England) a man was actually mugged by a fuzzy little fox. The fox, which was apparently hungry enough to try and attack a giant, burly English man, but not hungry enough to physically hunt for food, nipped at the man’s heels and cornered him into an alley. If a fox scaring a man into an alley to mug him for his food isn’t scary enough, just remember that it was probably cute enough to do it again and get away with it. Seriously, look at the image above and tell us you wouldn’t feed that thing nothing but hugs and small cubes of carrots.

The man, who we’d really like to point out weighed enough to be considered either his own country or a walking pile-driver, was so terrified of the tiny fuzzy embodiment of hatred currently trying to rip out his soul, he threw various amounts of food at it until it left him alone.

The man was so traumatised by the whole event that he immediately called his local newspaper to tell them that he’d just been mugged by a fox. After selling his story (to heal the pain) an expert presumably under duress from the fox cartel, came forward to try to explain that this wasn’t something foxes normally do.

Something we’d be inclined to believe if it wasn’t for the fact earlier this year a fox broke into a British home and bit off a babies finger. The fox was actually aiming for the much sweeter prize of the entire freaking baby, but the babies mother managed to wrestle her child from the foxes grip. In other words, foxes suck. 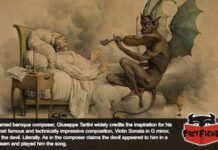 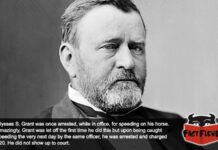 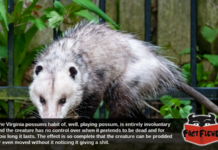