To say President Roosevelt was manly is such a massive understatement about the size of his balls you risk a gnarled punch to the chops from the enraged ghost of Teddy himself just for suggesting such a thing. Roosevelt was a man composed of pure balltanium and he was so keen for everyone to know that fact he had every picture of him not looking like a badass destroyed.

To explan, it’s tradition for a sitting President to have an official portrait made of their likeness so that future generations will know what they looked like and how much old timey ass they got.  In Roosevelt’s case, scarring his manly mug into a stretch of canvas was tasked to one, Theobald Chartran.

Though Roosevelt’s wife positively gushed over her portrait which featured her daintily sat in front of the white house wearing a hat that would make even the most fetching of pimps stand in awe, Roosevelt fucking hated his. Apparently Roosevelt wasn’t a fan of how the portrait failed to capture the aura of power he constantly exuded.

Realising that he had to put the portrait somewhere Roosevelt went out of his was to ensure that it was displayed the “darkest corner of the White House” so he wouldn’t have to look at it. By darkest corner we presume Roosevelt meant the part of the house furthest away from the ethereal beam of light his smile constantly gave off. 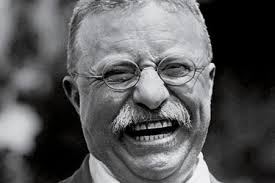 Roosevelt’s family were well of aware of how angry the portrait made him and constantly referred to it as the “Mewing cat” whenever he was around. Eventually, out of both anger and because he hadn’t killed something in 8 minutes, Roosevelt had the painting destroyed and demanded a new one be painted of him by an artist capable of capturing the essence of a real man. Whether or not Roosevelt destroyed the painting by flexing, thus exploding it out of existence through sheer power isn’t clear, but considering his reputation we wouldn’t put it past him.

After the painting was destroyed, Roosevelt commissioned another artist called John Singer Sargent to paint its replacement. That painting is the once you can see below and we think we can all agree that everyone reading is now either pregnant or has grown chest-hair on their eyes so it was probably a good call. 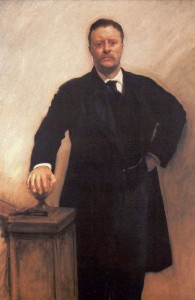 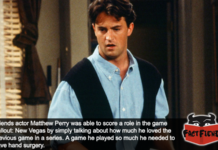 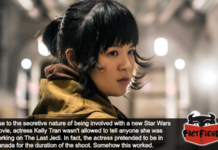