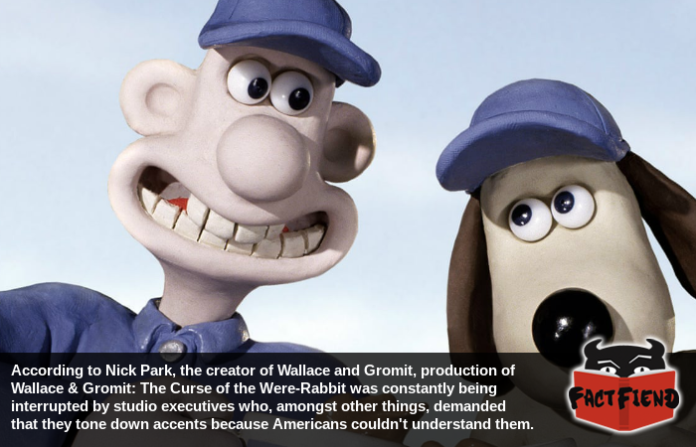 Wallace and Gromit is a British institution widely considered one of country’s finest cultural exports with the duo once being called better ambassadors for Britain than actual real people paid to be exactly that. With that in mind, consider for a moment that the creator of the franchise had to fight endlessly with DreamWorks Animation because the studio thought it was too British.

For anyone unfamiliar with Wallace and Gromit, it largely follows the misadventures of an eccentric bumbling, cheese-obsessed man called Wallace and his dog Gromit who just so happens to be an expert in, we shit you not, dog-electronics. 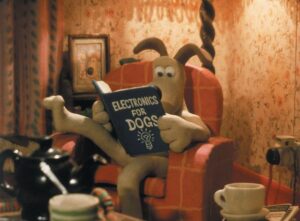 Quaint and quintessentially British in its design and presentation, Wallace and Gromit has a timeless quality to it that has helped it become one of the most enduring and endearing piece of British pop culture ever created. A fact that makes it kind of baffling that DreamWorks Animation tasked the company behind the franchise with making a feature length Wallace and Gromit movie that they then bitched about for being too British.

To explain, due to the success of the early Wallace and Gromit shorts, the studio responsible for them, Aardman Animations, struck a 5 movie deal with DreamWorks Animation. A deal that almost immediately began to turn sour when DreamWorks started insisting on some frankly baffling changes to the first joint project the two studios worked on, Curse of the Were-Rabbit. 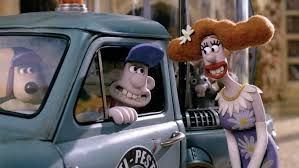 For example, one of the first requests DreamWorks made was to hire a bunch of American actors to voice the all of the characters. A request that was both baffling what with the whole film taking place in a small northern town in the UK and kind of insulting when it emerged one of the voices DreamWorks wanted to replace was fucking Wallace. You know, the main character of the film who for years had been voiced by the same adorable elderly man.

Anyway, Aardman politely told DreamWorks to do one on this, instead compromising by hiring well-known British actors to voice secondary characters. Something they were able to do because Wallace and Gromit creator Nick Park had the foresight to insist that rights to the character would remain firmly the property of Aardman Animation, giving them the ability to tell Dreamworks to fuck off when they said stupid shit like that. 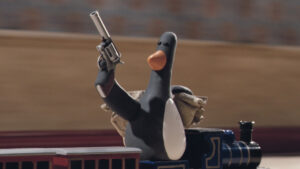 However, DreamWorks didn’t relent and after their idea to replace the actor who voiced the title character fell through they shifted gear and instead started bitching about how the character’s sounded. Telling Aardman Animation that the accents of virtually the entire cast were too broad and that American viewers wouldn’t be able to understand them. Fearing the film would flop as a result of this, Aardman again compromised and asked each actor to tone down their accents for the film. Much to the reported chagrin of some on set. Which is understandable given that some of the actors who lent their voices to the project used their regular speaking voice for it.

As you might imagine then this nit-picky micro-managing of the production started to piss Aardmans off and they eventually drew a line in the sand over the word marrow. To explain, it’s noted that DreamWorks took particular exception to the word “marrow” in the script, telling Aardmans that Americans wouldn’t know what it meant and asking for it to be changed. 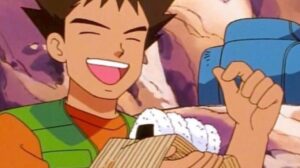 A request so pedantic it drew the ire of the aforementioned Nick Park who absolutely refused to budge on the issue. Something that resulted in Aardmans having a back and forth argument with DreamWorks for weeks until Park relented and agreed to change the word to “melon” for the American release. Seemingly as a fuck you to DreamWorks, Park requested that when the actors rerecorded the offending lines for the American dub that they sound as incredulous as possible. Meaning in the American version every time the word melon is uttered the characters sound like they themselves can’t quite believe they’re saying it.