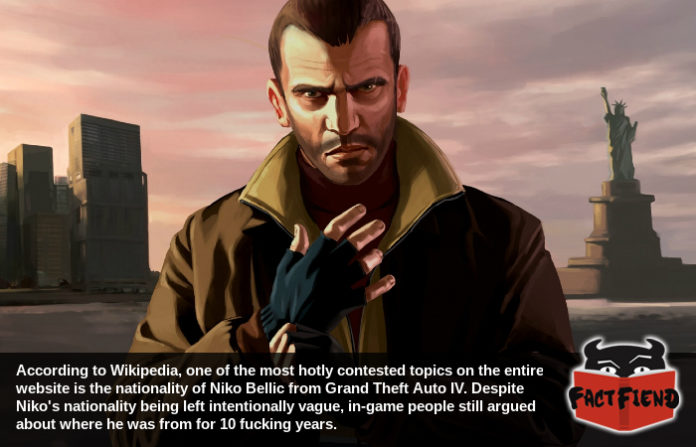 As we’ve discussed before, people online (and especially on Wikipedia) will argue about fucking anything. As an idea of how inconsequentially small a thing people will willingly dedicate their time to yelling about, just consider that people have spent over a decade arguing about where a fictional character was born.

That character is Niko Fucking Bellic, the big-dicked protagonist of Grand Theft Auto IV who throughout the course of the game near singlehandedly punch-shoots his way through the entirety of fictional New York’s criminal underworld. A former soldier by trade, Niko is -depending on how you play the game – an impossibly badass dick-stomping avatar of death and destruction or an unwilling pawn in a series of criminal schemes he wants absolutely nothing to do with. 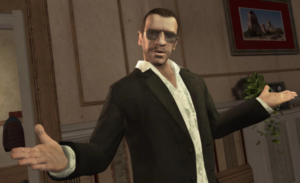 Although numerous allusions are made to Niko’s past, including comments from other characters that he was a soldier in the Yugoslav wars and the fact he’s clearly familiar with several Eastern European languages and dialects, Niko’s nationality is never directly addressed in-game.

This as it turns out was a deliberate decision from the people who made Grand Theft Auto IV, largely so that fans could make their own assumptions about the character’s origins. Expanding upon this idea, an executive producer for the game called Dan Houser went as far to describe Niko a “man with no country” and noted in an interview before the game’s release that the character is from “that gray part of broken-down Eastern Europe“. Essentially a direct confirmation that the character’s nationality isn’t important to the overall plot of the game. Because Grand Theft Auto isn’t a series known for subtlety, to doubly reinforce that nobody really knows where Niko is from characters in-game openly use a variety of racial slurs for various Eastern European peoples to describe him. A bold tactic given the character’s penchant for carrying an arsenal of weaponry at all times, but we digress. 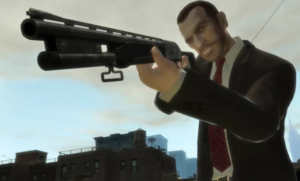 Fans of the game simply couldn’t let this stand and when one of them was creating a Wikipedia page for the character they decided to simply list his nationality as Serbian, justifying the decision with an off-hand remark made in-game that suggests it may be Niko’s first language. This led to a decade long edit war on the website that is still on-going with fans returning periodically to argue about where in the hell Niko was born. You know even though a key point of the fucking game is that his nationality doesn’t matter.

Amazingly, despite nobody at Rockstar (the company that made the game) ever revealing where the character is from, Wikipedia editors have spent literally thousands of words and over a decade of time arguing about this, performing feats of mental gymnastics so complex it’s impressive their own brains didn’t backflip out of their fucking head. For example, one Wikipedia editor tried to assert that Niko is Serbian by arguing that there are “are like THOUSANDS of interviews” from people involved with the production of the game where this is confirmed while failing to provide a link to even a single one of them. We mean like, they couldn’t even link to one article confirming something people have been arguing about for a decade. Even Niko isn’t that much of a douchebag and half his time in-game is spent ramping off the freeway into the maternity ward of hospitals or shooting rocket launchers at skyscrapers. 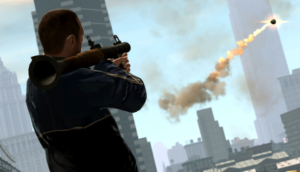 Like, this person couldn’t even point to that Twitter post from the guy who voiced Niko claiming that the character is Serbian, which isn’t direct confirmation of his origins because he didn’t write the game but at least it’d have been something, you know?

Wikipedia rightly calls this flaccid, decade-long argument one of the most petty its ever seen on its website and notes that the especially heated reaction from fans is kind of hilarious given that, you know, Niko isn’t real.