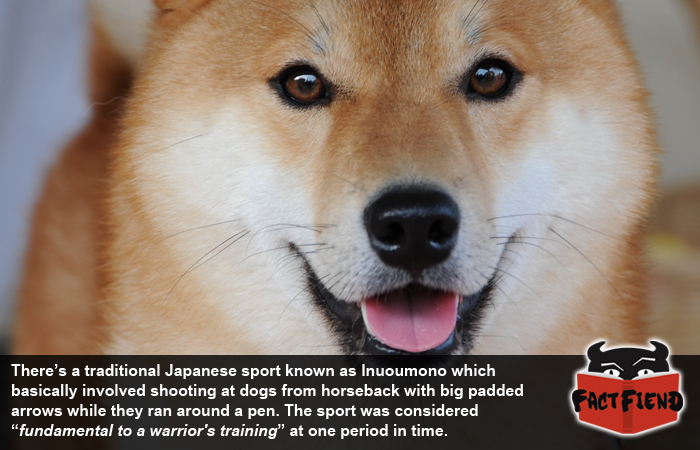 We’re going to be frank, when we wrote about Tameshigiri, the practise of testing the sharpness of a sword against a human being, last year, we didn’t think we’d ever find a practise more abhorrent and worthy of the word “ewww”. Then we read about Inuoumono and realised that world will always find a way to slam your lowest expectations right into the ground and then shoot arrows into them.

As detailed in the image above, Inuomono was basically a way for budding samurai to test their skills with their bow against a moving target that reacted unpredictably. The reasoning behind this bizarre practise was that if you could hit a small dog that was in middle of completely flipping its shit, it stood to reason that you could probably hit a person or a horse. Eventually what began as a military exercise meant to hone young men into archers of the finest, dog-shooting quality, soon became a sport enjoyed by the wealthy, because of course it did.

Although we’ve prefaced this article by talking about how people would make sure to use padded or in some cases blunt arrows specifically so that the dogs would only be annoyed and not harmed. We’re afraid that, that was only introduced after the “sport” had been commonplace for hundreds of years. In other, more depressing words, for hundreds of years, rich people in Japan used to shoot dogs with arrows, for sport.

What’s more depressing is that Emperor Go-Daigo tried to ban the sport outright in the 14th century purely out of pity for the dogs, only to change his mind when some asshole claimed it was really important for people to hone their skills shooting at dogs, because there’s literally no other way to get good at shooting a bow and arrow apparently.

It was only when Buddhist priests realised that “shooting innocent animals for fun” didn’t really gel with the whole Zen thing that padded arrows were introduced and the sport went from being kind of horrifying to a weird cross between Nerf and that sport Rambo plays when he visits Afghanistan where he was to basketball dunk a dead goat.

While it is undeniably horrifying that this was ever a thing that happened, I think we can all agree that the guys who convinced a bunch of rich people that they’d look really awesome riding around on horses shooting big padded arrows at dogs are some of the greatest heroes the world has ever known.

Before you ask, yes, Inuoumono is like super banned and has been since 1881. 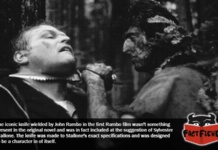 Sylvester Stallone wanted Rambo to have a cool knife 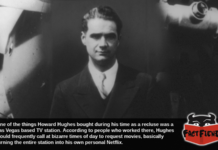 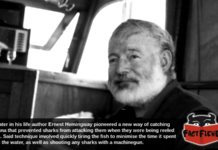