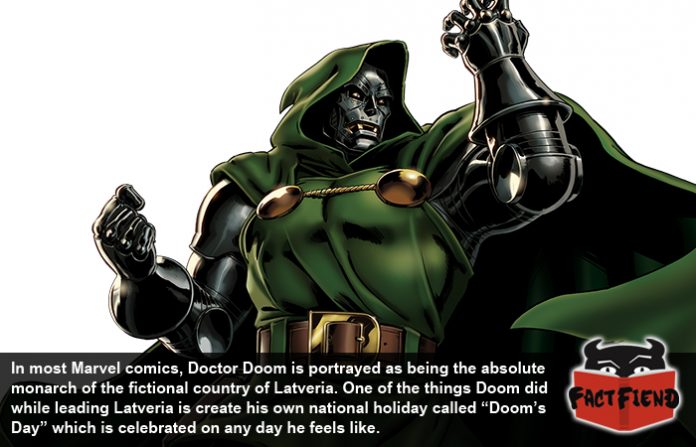 This article about Doctor Doom and all the crazy shit he’d done was recently turned into a video for our YouTube channel and includes and extra bonus fact about the time my dad adopted a donkey.

If you dislike watching things or donkeys, the original article can be found below.

If you frequent our site you’ll know that we’re on a never ending quest to document all the people of the world walking around with an empty sack of fucks. Today we’re turning our attention to the fictional world of Marvel comics to discuss the walking ego that is, Victor von Doom.

If you’re not familiar with Marvel comics or Doctor Doom, please enjoy this image that sums up possibly everything you could possibly ever need to know about the character or what he’s about.

In short, Doctor Doom is a hyper-genius with magic powers and an ego the size of the Hulk’s erection. He has a flying robot throne, rules his own country and doesn’t afraid of anyone. In short, he doesn’t give a shit about anything, anyone or the consequence of being such an insufferable prick all the time because to quote him, Doom as he pleases.

Doom’s arrogance isn’t exactly unearned either, he’s considered one of the smartest if not the greatest mind in the Marvel universe and was able to conquer his home country of Latveria single-handedly. Speaking of Latveria as the absolute monarch of the country, Doom enjoys near total immunity from any sort of repercussions for his actions and through nothing more than his own genius, turned the country into a totalitarian utopia over which he has unequivocal control.

According to the comics under Doom’s rule Latveria has no crime, poverty, disease or hunger to speak of and is generally considered a global superpower that is on par with or greater than America.  To celebrate how fucking awesome he is Doom even established Latverian national holiday called Doom’s Day that is celebrated whenever the hell he feels like. Despite effectively being a dictator, Doom is well-loved by the people of Latveria for the stability the region enjoys under his rule and his habit of randomly giving people gold coins. 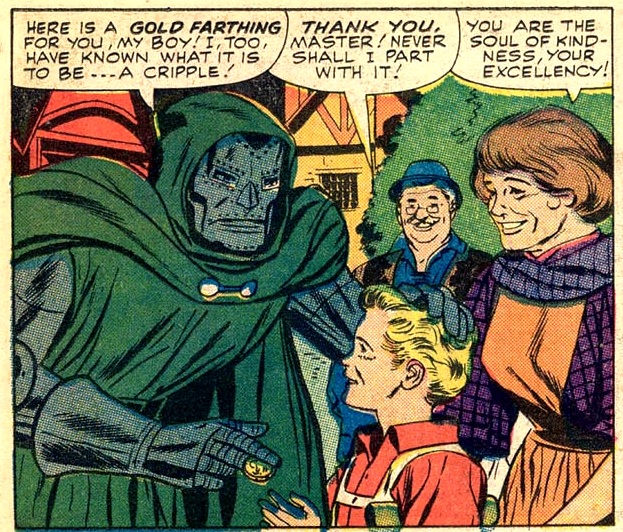 Doom is so incapable of giving a fuck that he frequently tells the most powerful heroes in the Marvel pantheon to eat a dick and has no doors built into his personal castle that is named after him because he personally prefers simply exploding through the wall to enter a room. 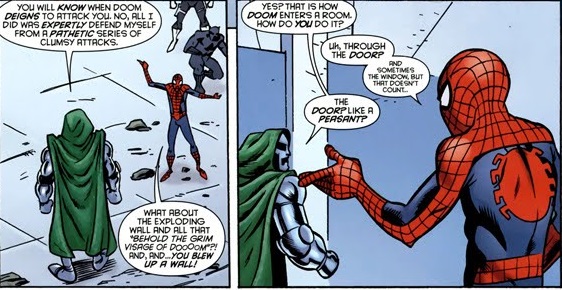 Doom also has near total mastery over his own mind and as such, is largely immune to the effects of telepathy or mind-control to the point the powers of villains like Purple Man, you know, this guy from Jessica Jones … 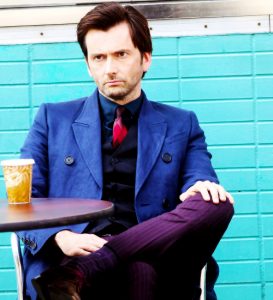 Don’t work against him. If you haven’t seen that show, basically Purple Man’s power is that his body releases pheromones that compel anyone exposed to them to do whatever he says. This power does not work on Doctor Doom, purely because Doctor Doom doesn’t want it to.

Doom is also a connoisseur of the arts, owning a vast art collection including 3 priceless paintings by French impressionist, Auguste Renoir. According to the comics, Doom originally owned 4 such paintings but destroyed one because it “displeased him”. It’s also revealed in one comic that he has a personal record collection where all of the songs have been edited to refer to him. The most hilarious being an alternate version of the song “All you need is love” by the Beatles with the word “love” replaced by “Doom” because Doctor Doom does does whatever the fuck he wants.

Now that’s a man we wouldn’t mind ruling over us with an iron fist. 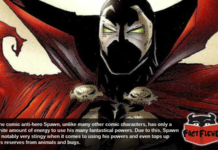 Spawn is powered by bugs, wolves and Detroit 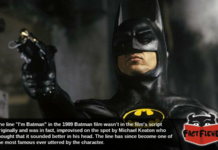