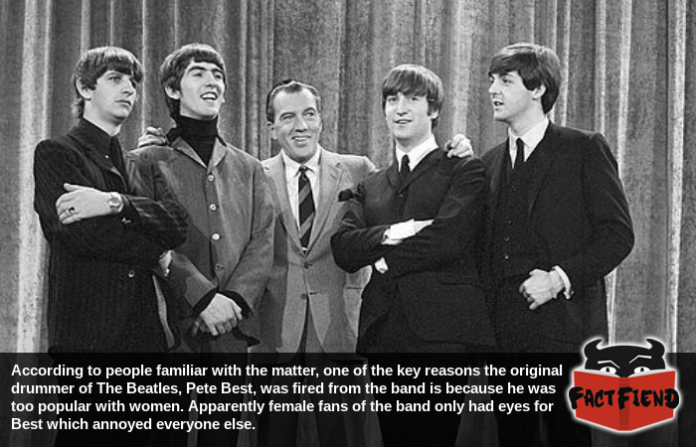 Pete Best is a man best known for a brief stint as the original drummer for The Beatles, a role that has seen him often be referred to as simply “the fifth Beatle”. Although Best himself has largely refused to talk about his tenure with and eventual dismissal from the band, if rumors are to be believed he was likely kicked out of it purely for being way too sexy for his band-mates to handle.

First though, for anyone who is perhaps not well acquainted with the history of The Beatles, Best was the band’s drummer before Ringo Star. However, for reasons that have never been elaborated upon, Best was inexplicably and unceremoniously fired from the band and told to fuck all the way off. Something he rather understandably, didn’t take well.

A thing to note is that Best was never told why exactly the band decided to kick him out as he was, by all accounts a competent drummer and arguably one of the group’s most popular members. In fact, after he was fired the band were reportedly harassed for months afterwards by his fans who were similarly confused and angry about why he’d been replaced. As an aside, Best managed to get revenge, albeit of the very small and petty variety, by releasing this record, which Beatles fans confused for a compilation album. Which is, something. 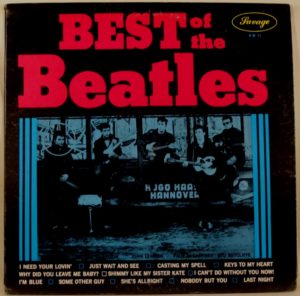 However, it would later emerge that it was exactly this popularity with fans that may have played into why Best was fired. You see, Best was arguably the most attractive member of the band in the early days to such an extent even Paul McCartney himself has admitted all the girls wanted him.

As if that wasn’t hilarious enough, it’s also noted that the band would frequently find themselves stood like lemons after shows being asked to a smattering of autographs as dozens of girls swarmed Best trying to get just all up on his dick. Something that the rest of the band reportedly found quite annoying.

Moreover, Best also decided to keep his own style when the band began adopting their now iconic mop-top look, which only made him stand out to the ladies who since he was the only one who didn’t like like an elephant had sat on his head and farted. 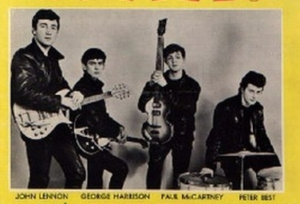 The thing is, although Best looked like the bad boy of the group, he was actually more the strong, brooding silent type. Rarely engaging in the debauched behaviour of his band-mates during their Hamburg touring years and actively refusing to do drugs or drink that heavily. Which you know only made him even hotter to the ladies.

Now although it has never been confirmed that this is why Best was dismissed from the band, it’s worth mentioning that nobody has ever offered a more convincing explanation beyond the band not liking him anymore. A fact that, if anything, lends credence to the theory they were annoyed with everyone thinking he was the coolest and strongest. Then again, we really can’t blame members of a rock group for hating that the fucking drummer of their band was the most popular member.