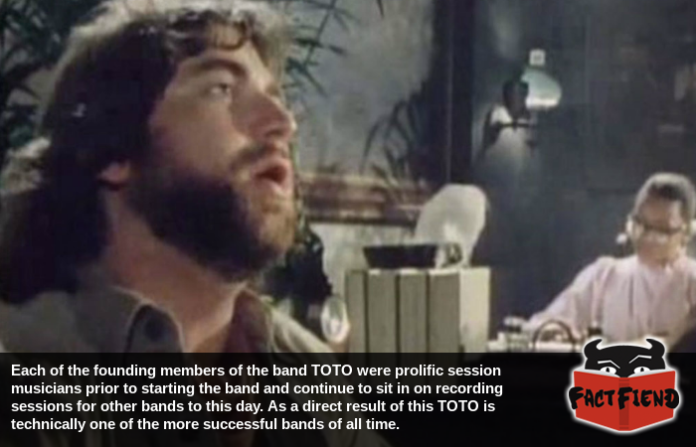 Music, as they so often say, transcends many boundaries. However there are few bands on Earth who can claim to have purely universal appeal because no band is that good. An apparent exception to this is the band TOTO, who have had so many collective hits almost 100% of the population of the entire fucking planet have heard one of their songs.

While we’d love to say this is because everyone on Earth loves the song Africa, the explanation is a little more complex. You see, TOTO is what’s known in the industry as a supergroup, a word used to describe a band made up of already established and successful musicians who decide to work together to create an uber-powerful mega-band. 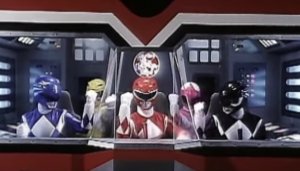 Specifically, prior to forming TOTO each of the founding members was a session musician, basically the people they call in when recording albums to perform backing tracks and the like. The thing is, TOTO’s founding members weren’t just any old session musicians, they were some of the best and most in demand session musicians in the entire fucking industry. In fact, members of TOTO were so prolific in this regard that the total number of artists they’ve collaborated with and albums they’ve appeared on, isn’t known. Hell, even the band has admitted that they’ve simply lost track of how many other artists they’ve worked with individually and as a group.

This said the band has conservatively estimated that, as a result of all the session work they did in the 70’s and 80’s, members of TOTO have appeared on around 5,000 albums. A figure that, taken with a pinch of salt, would mean that the band has technically sold half a billion albums if you add the sales of the albums they’ve contributed to together. This isn’t even mentioning the 40 or so million albums the band has sold as TOTO. 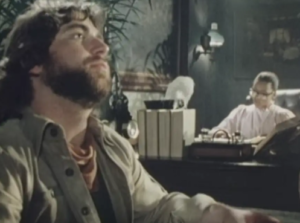 All in all the band estimates that if you ass all of these albums together, 95% of the Earth’s population have head at least one song they’ve contributed something to.

Amusingly TOTO have always been humble about their success to the point many people aren’t even aware that, as a band, they’ve contributed to some of the best selling albums ever made. In an interview the band waxed poetic about this, poking fun at the fact they’re often written off as a one hit wonder from the 80’s in the press when they’ve been touring professionally for 40 straight years and worked with The Bee Gees, Cher, three different Beatles, Elton John, Madonna and Steve Vai amongst others. That last one being particularly impressive because he’s the guy who played the guitar solo from the soundtrack of Halo 2. 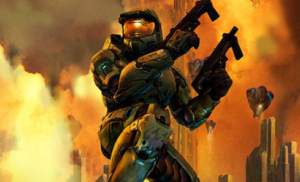 When asked why the band aren’t more popular given this success, guitarist Steve Lukather – who’s played guitar for everyone from Michael Jackson to Aretha Franklin – shrugged and pointed out that the band was fully booked for two straight years. Because come on, who’s really gonna pass up a chance to hear Africa played live?